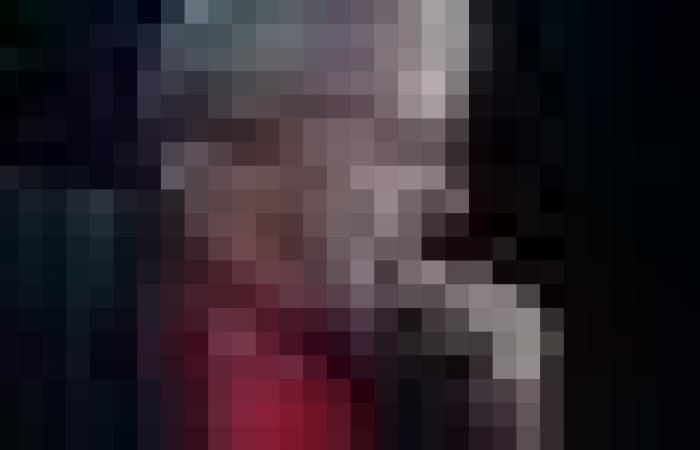 Lula is seen with 45 per cent voter support in a first-round vote, a 14 percentage point lead over his far-right rival, with Bolsonaro up one point from his 30 per cent support level in June.

In an expected run-off, Lula, a former president, is seen winning with a narrower 19 percentage point gap - taking 53 per cent of the vote versus 34 per cent for Bolsonaro, the Genial/Quaest poll said.

The Genial/Quaest poll also showed that the negative view of Bolsonaro's government stands at 47 per cent, the same result from June, while the percentage of those who see the government in a positive light increased one percentage point to 26%.

For 44 per cent of respondents, the country's economic situation remains the biggest issue the nation faces.

Pollster Quaest interviewed 2,000 voters in person between June 29 and July 2. The poll has a margin of error of 2 percentage points. — Reuters

These were the details of the news Poll shows Brazil’s Lula maintaining strong lead in presidential race for this day. We hope that we have succeeded by giving you the full details and information. To follow all our news, you can subscribe to the alerts system or to one of our different systems to provide you with all that is new.