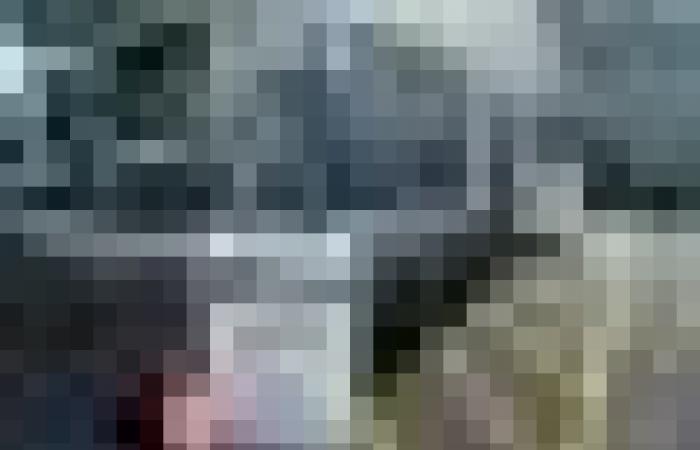 Hello and welcome to the details of WHO: More than 6,000 monkeypox cases reported, another emergency meeting set and now with the details

Nevin Al Sukari - Sana'a - The UN agency will reconvene a meeting of the committee that will advise on declaring the outbreak a global health emergency. — Reuters pic

LONDON, July 6 — More than 6,000 cases of monkeypox have now been reported from 58 countries in the current outbreak, according to the World Health Organization.

The UN agency will reconvene a meeting of the committee that will advise on declaring the outbreak a global health emergency, the WHO's highest level of alert, in the week beginning July 18 or sooner, Director-General Tedros Adhanom Ghebreyesus told a virtual news conference from Geneva.

At its previous meeting on June 27, the committee decided that the outbreak, which has seen cases rising both in the African countries where it usually spreads and globally, was not yet a health emergency.

"I continue to be concerned by the scale and spread of the virus across the world," Tedros said, adding that a lack of testing meant that there were likely many more cases going unreported.

Around 80 per cent of cases are in Europe, he said.

Monkeypox, a usually mild viral infection that causes flu-like symptoms and skin lesions, has been spreading worldwide since early May. The fatality rate in previous outbreaks of the strain currently spreading has been around 1 per cent. — Reuters

These were the details of the news WHO: More than 6,000 monkeypox cases reported, another emergency meeting set for this day. We hope that we have succeeded by giving you the full details and information. To follow all our news, you can subscribe to the alerts system or to one of our different systems to provide you with all that is new.