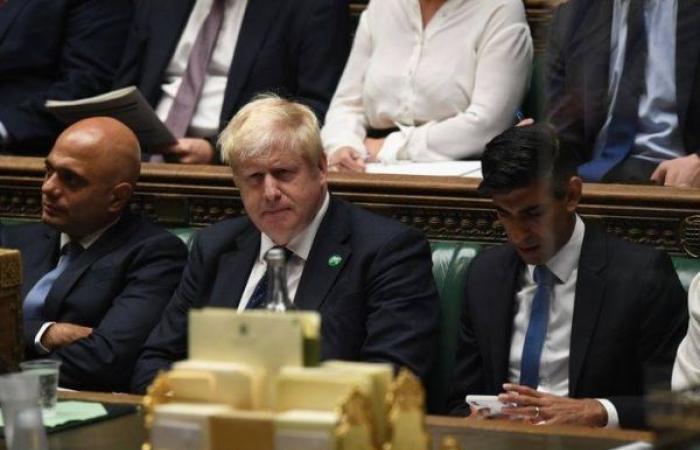 We show you our most important and recent visitors news details British health minister Javid, finance minister Sunak resign in protest at PM in the following article

Britain’s finance and health ministers resigned on Tuesday, in what looked to be a final blow for Prime Minister Boris Johnson who had tried to apologize for the latest scandal involving a sexual misconduct complaint over one of his ministers.

The former Cabinet ministers told the PM they had lost confidence in him.

Health Secretary Sajid Javid announced his resignation in a statement, saying he could “no longer continue in good conscience.”

The resignations came as Johnson was apologizing for what he said was a mistake by not realizing that former whip Chris Pincher was unsuitable for a job in government after complaints of sexual misconduct were made against him.

“In hindsight, it was the wrong thing to do. I apologize to everyone who’s been badly affected by it,” Johnson told broadcasters. — Agencies

These were the details of the news British health minister Javid, finance minister Sunak resign in protest at PM for this day. We hope that we have succeeded by giving you the full details and information. To follow all our news, you can subscribe to the alerts system or to one of our different systems to provide you with all that is new.