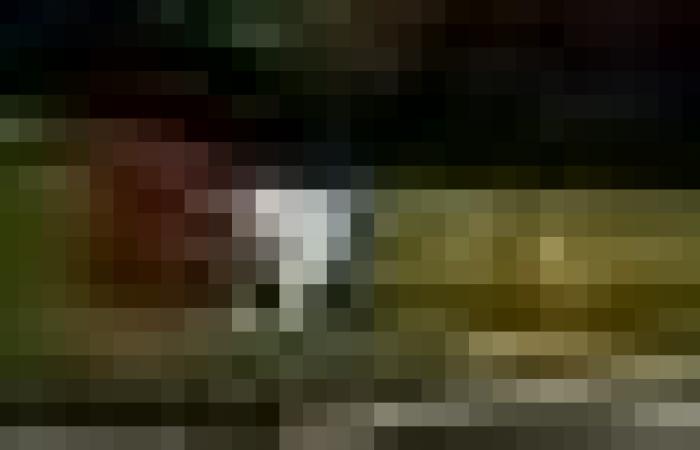 Nevin Al Sukari - Sana'a - People's belongings sit along the parade route after a mass shooting at a Fourth of July parade route in the Chicago suburb of Highland Park, Illinois, July 4, 2022. — Reuters pic

HIGHLAND PARK, July 5 —The Chicago suburb of Highland Park was reeling this morning, the day after a gunman rained down gunfire from a rooftop overlooking a Fourth of July parade, killing six people and wounding dozens more in the latest outburst of mass gun violence in the United States.

Highland Park Mayor Nancy Rotering told NBC News of the "unbelievable sadness" and unbelievable shock" that the community of 30,000 was encountering.

"This tragedy should have never arrived at our doorsteps," she said. "As a small town, everybody knows somebody who was effected by this directly and, of course, we are all still reeling."

Just a day prior, the streets were decked out in red, white and blue as families watched the annual parade. Children sat on curbs, wagons and strollers waving American flags as parents and grandparents relaxed in their folding chairs.

As the parade began rolling through downtown, police said a gunman climbed to the roof of a business using a ladder in an alley and then, without notice, opened fire with an assault rifle at the crowd below.

On Monday evening, police announced that they had a suspect, 22-year-old Robert E. Crimo III, in custody after he surrendered to authorities. Police said they did not know what the motive was for the shooting.

A retired four-star general, who wished not to be named, was in the crowd when the gunfire began. He told Reuters he scooped up one of his granddaughters and sprinted for safety to the Sunset Foods grocery store across the street when the shooting began.

"They were scared to death, they didn’t know what was going on,” he said as he was brought to tears. "I had her up against my chest and she told my daughter later on ‘Grandpa’s heart was pounding.’”

The 72-year-old man said he was with his family, including his twin grandchildren, at the parade.

"Listen, I have 30 years in the military and this has rattled the shit out of me,” as his eyes welled up with tears. "I thought I was done with this nonsense.”

The wounded ranged in age from 8 to 85, including four or five children, police said.

Gun violence is fresh on the minds of many Americans, less than two months after a gunman murdered 19 school children and two teachers at an elementary school in Uvalde, Texas, just 10 days after a man shot dead 10 people at a grocery store in Buffalo, New York.

Rotering said she knew the suspect when he was a little boy and a Cub Scout, when she was a Cub Scout leader.

"What happened? How did somebody become this angry, this hateful?" she said.

Social media and other online posts written by accounts that appeared to be associated with either Crimo or his rapper alias, Awake The Rapper, often depicted violent images or messages.

One music video posted to YouTube under Awake The Rapper, for example, showed drawings of a stick figure holding a rifle in front of another figure spread on the ground.

Rotering said today that she did not know where the gun the gunman used came from, but added that it was legally obtained.

"Our nation needs to have a conversation about these weekly events involving the murder of dozens of people with legally obtained guns," she said.

The attack is likely to rekindle the debate about gun control and whether stricter measures can prevent the mass shootings that happen so frequently in the United States.

The law does not ban sales of assault-style rifles or high-capacity magazines but does take some steps on background checks by allowing access to information on significant crimes committed by juveniles. — Reuters

These were the details of the news Chicago suburb in ‘unbelievable shock’ after six killed during parade shooting for this day. We hope that we have succeeded by giving you the full details and information. To follow all our news, you can subscribe to the alerts system or to one of our different systems to provide you with all that is new. 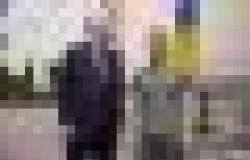 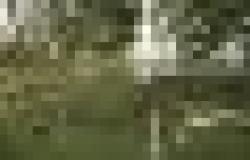 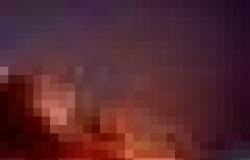