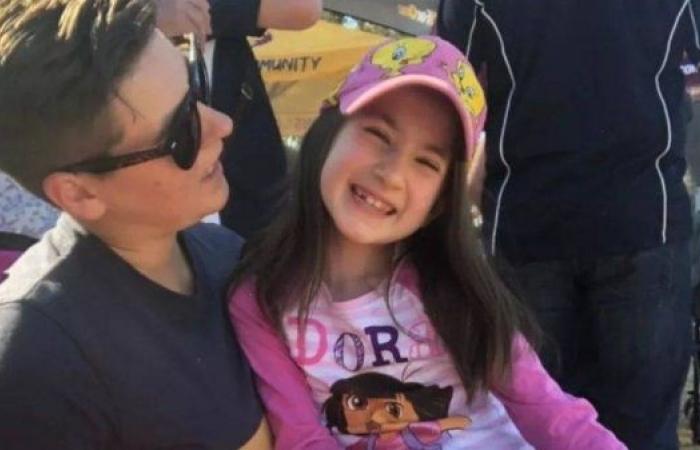 Hind Al Soulia - Riyadh - BRISBANE — Twelve members of a religious cult have been arrested over the death of an eight-year-old girl in Australia.

Elizabeth Struhs died on January 7 at a home south of Brisbane, after the type one diabetic was allegedly denied insulin for almost a week.

Earlier this year, her parents were charged with murder, torture and failing to provide necessities of life.

Police now say they will charge another 12 people — aged between 19 and 64 — over the girl's death.

The group had been aware of Elizabeth's deteriorating medical condition, but did not seek help, Queensland Police said in a statement.

Her parents, Jason and Kerrie Struhs, are members of a small, tight-knit religious group in the city of Toowoomba that is not associated with any mainstream church, according to local media.

Police allege the pair and others prayed for Elizabeth's recovery as she became gravely ill, the news outlets said.

Authorities weren't called until a day after the child died.

Detective Acting Superintendent Garry Watts said police had been surprised by what they found, calling the investigation unprecedented.

"In my 40 years of policing, I've never faced a matter like this," he said.

"And I'm not aware of a similar event in Queensland, let alone Australia."

In a fundraiser set up to support Elizabeth's siblings, her oldest sister Jayde Struhs said her extended family had been left "completely shattered and heartbroken".

"We have faced the brutal reality that the people who should have protected her did not, and we may never know the full extent of what took place," she wrote.

She said her estranged parents were part of a "fear-driven and controlling" cult that took religion to its extremes.

The 12 people arrested on Tuesday are expected to appear in court on Wednesday. Jason and Kerrie Struhs will return to court later in July. — BBC

These were the details of the news Twelve cult members arrested over Australian girl's death for this day. We hope that we have succeeded by giving you the full details and information. To follow all our news, you can subscribe to the alerts system or to one of our different systems to provide you with all that is new.