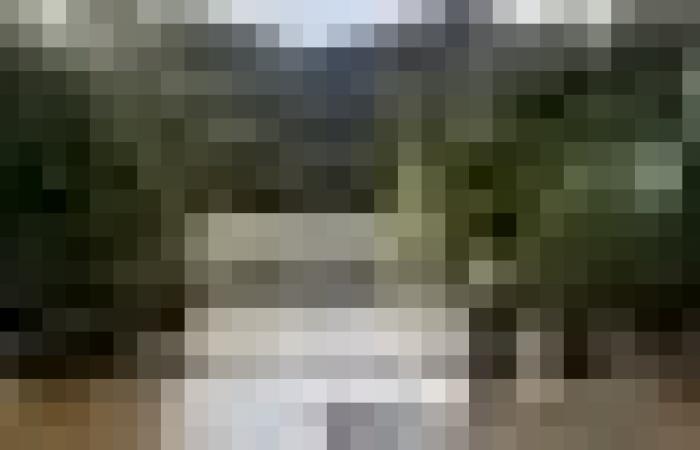 Nevin Al Sukari - Sana'a - A man wades through floodwaters outside his inundated house in western Sydney on July 5, 2022. — AFP pic

The authorities have now instructed about 50,000 people to evacuate and another 28,000 to prepare to escape the rising waters in New South Wales, officials said.

Emergency workers carried out 142 flood rescues in New South Wales over 24 hours, they said, with the support of 100 army troops deployed to the state.

Australia has been at the sharp end of climate change, with droughts, deadly bushfires, bleaching events on the Great Barrier Reef and floods becoming more common and intense as global weather patterns change.

With much of the ground already sodden, the water rose rapidly in worst-hit areas and was soon lapping around the walls of some homes in the western Sydney suburbs.

"All of a sudden it just came up so quick," said resident Gordon Lee after parts of his western Sydney suburb of Shanes Park were engulfed overnight.

"We didn't even have time to take anything, just got our pet dogs and went out to higher ground up the street there," he told AFP.

Lee said he had retired from farming about 15 years ago when flooding was less frequent.

"I see younger people move in trying to farm here but they are getting a hiding," he said. "They are losing everything."

Meteorologists predicted the weather front would move northwards along the east coast after dumping rain on Sydney for four days.

"Sydney is not out of danger, this is not a time to be complacent," State Emergency Services commissioner Carlene York told a news conference.

Many people affected have lived through successive east coast floods that struck in 2021 and then again in March this year when more than 20 people were killed.

In the western suburb of Windsor, 62-year resident Alan Dalrymple said his home had now been flooded four times in 18 months.

"You get a bit pissed off," he told AFP.

"There's not much you can do about it, mate. You just smile and keep going. No good whinging because no one wants to hear people whinge, that's for sure."

Staff at Windsor police station were evacuated as the floods rose, police said.

Much of the flooding has occurred in a major river system downstream of western Sydney's Warragamba Dam, which has been overspilling large volumes of excess water since Sunday.

The huge concrete dam provides most of the city's drinking water.

"People on the east coast are doing it really tough at the moment," said Prime Minister Anthony Albanese.

The rain has eased in some Sydney areas but flood warnings will likely persist for days, warned Jane Golding of the state's bureau of meteorology. — AFP

These were the details of the news Sydney floods force thousands more to flee for this day. We hope that we have succeeded by giving you the full details and information. To follow all our news, you can subscribe to the alerts system or to one of our different systems to provide you with all that is new. 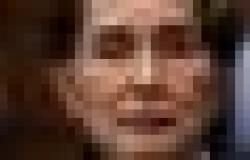 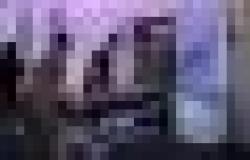 Kosovo starts power cuts as a result of energy crisis 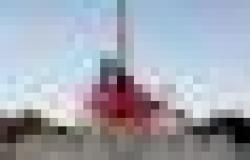