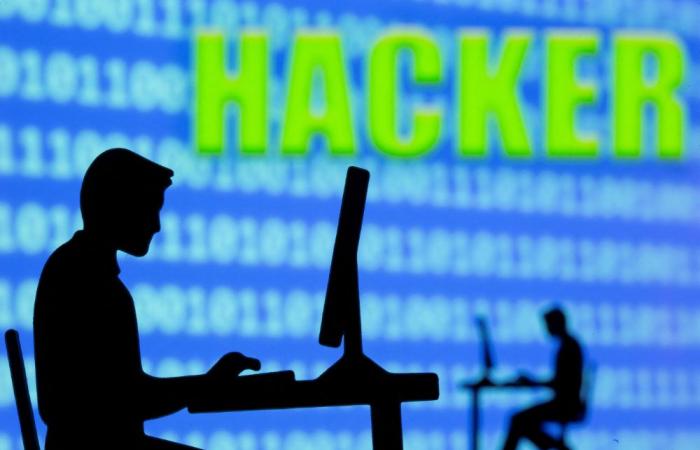 Jeddah - Yasmine El Tohamy - COLOMBO: Schools across Sri Lanka will close for one week starting Monday, the Education Ministry has announced, as the island nation grapples with its worst economic crisis since gaining independence in 1948.

Sri Lanka is struggling to find critical funding to finance the import of essential goods, including fuel, food and medicines.

The country’s existing stock of petrol and diesel is only sufficient for a few more days, and is now limited for use in essential services, such as health, public transport and food distribution. Long queues of drivers have been sighted across Colombo at gas stations, as some wait for more than 48 hours to fill their vehicles.

With the worsening economic turmoil, the Ministry of Education announced an early “holiday week” for all schools across the island, following an official review of the “notifications about the distribution of fuel” in the country.

“The week from July 4 to July 8 will be declared as a holiday week for all government schools and government-approved private schools across the island,” a circular issued by the ministry on Sunday reads.

The latest announcement comes after schools in Colombo and other urban areas were closed for two weeks in a row. Lessons were replaced with online classes, with officials previously citing transportation difficulties caused by the fuel crisis.

The extended closures have raised concerns among Sri Lankans, as some are worried about how the crisis will affect the future of younger generations.

“It’s sad that the political blunder of the parliamentarians is affecting children’s education.”

The economic meltdown has triggered a political crisis, with President Gotabaya Rajapaksa facing accusations of corruption and economic mismanagement. Anti-government protesters have taken to the streets for months to demand his resignation.

Wijegunawardena said that the government should implement a system that allows students to attend schools closest to their homes.

“It’s a scheme that allows children to walk to schools nearby their homes, so the rule can apply to teachers and other staff, too,” he said. “Policies and principles can be changed with the changing times.”

Ismeth Fatima, principal of Zahira College in Colombo, said that students should not be deprived of education in schools.

“Let them go to the nearby school and transfer teachers to their respective places of origin so they can cut down on the travel,” Fatima told Arab News.

“It is sad that the country has to undergo this ordeal,” she said. “A school is a school — we cannot expect the children to learn properly in their own respective home environment.”

Online learning as an alternative has also worried educators, with MRM Rifky, principal of Al-Humaisara National School located in Beruwala, a town 60 kilometers south of Colombo, warning that students at his school have failed to attend the new virtual classes.

“Online education is an utter failure,” he told Arab News.

“Now with this ad-hoc management of the education system, Sri Lanka will lose out on our history and pride.”

These were the details of the news Hacker claims to have stolen 1 billion records of Chinese citizens from police for this day. We hope that we have succeeded by giving you the full details and information. To follow all our news, you can subscribe to the alerts system or to one of our different systems to provide you with all that is new.