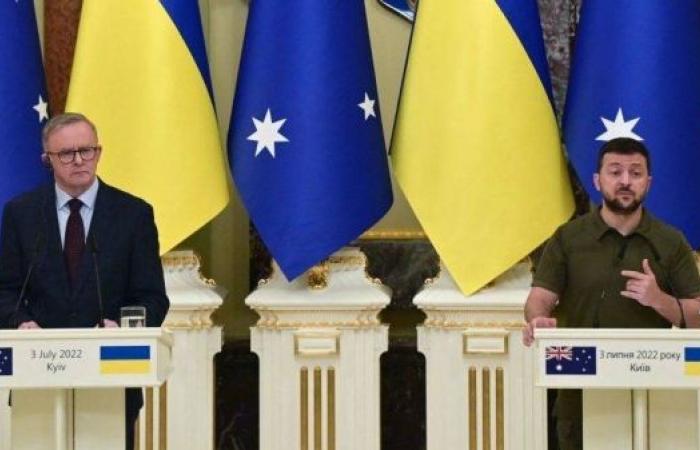 We show you our most important and recent visitors news details Australian PM visits Kyiv, pledges more military aid in the following article

The prime minister met President Volodymyr Zelensky in Kyiv during a surprise trip on Sunday.

He earlier toured the devastated towns of Bucha and Irpin, describing what he saw as a "war crime".

Albanese also announced sanctions and travel bans on a further 16 Russian ministers and oligarchs and an end to imports of Russian gold.

He says he saw first-hand "the devastation and trauma" inflicted on Ukraine on his visit.

Thousands of Ukranians have been killed and towns destroyed since the invasion began on February 24.

The prime minister lit a candle for civilians buried in a mass grave in Bucha, where Russian forces are accused of committing atrocities.

And in Irpin he described what he saw as "devastating".

"Here we have what [is] clearly a residential building," Albanese said.

"Another one just behind it, brutally assaulted. This is a war crime."

In a press conference at the Presidential Palace in Kyiv, Albanese said his country will support Ukraine for "as long as it takes".

The extra aid announced brings total Australian assistance to Ukraine to about $390 million.

Australia is also considering reopening its embassy in the country, following the lead of other nations such as the UK and US.

Albanese joins a long list of world leaders who have visited Ukraine since the war began.

The unannounced visit came after a week-long trip to Europe, where Albanese attended a NATO summit in Madrid and met French President Emmanuel Macron in Paris. — BBC

These were the details of the news Australian PM visits Kyiv, pledges more military aid for this day. We hope that we have succeeded by giving you the full details and information. To follow all our news, you can subscribe to the alerts system or to one of our different systems to provide you with all that is new. 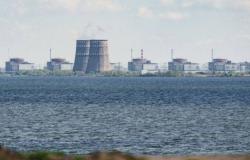