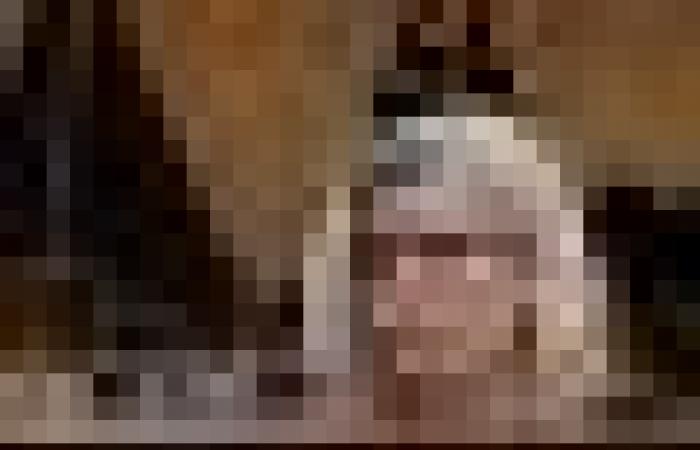 Nevin Al Sukari - Sana'a - Wyoming representative Liz Cheney was one of just 10 Republicans in the House of Representatives who voted to impeach the former president for inciting the January 6, 2021 insurrection by his supporters. ― Reuters pic

WASHINGTON, July 4 — Congresswoman Liz Cheney, a rising Republican star until she refused to accept Donald Trump’s false claims of a stolen election, says she has not ruled out a US presidential run in 2024.

“I’ll make a decision about ‘24 down the road,” she said in an interview Sunday with ABC talk show This Week.

“The single most important thing is protecting the nation from Donald Trump.”

Wyoming representative Cheney was one of just 10 Republicans in the House of Representatives who voted to impeach the former president for inciting the January 6, 2021 insurrection by his supporters.

The 55-year-old is now vice chair of the special House committee investigating whether Trump was responsible for the attack on the US Capitol, as he sought to stay in power after losing the 2020 election to Democrat Joe Biden.

“A man as dangerous as Donald Trump can absolutely never be anywhere near the Oval Office ever again,” Cheney said, telling ABC she thinks her Republican Party “can’t survive” if the real estate mogul wins the nomination again in 2024.

“Those of us who believe in Republican principles and ideals have a responsibility to try to lead the party back to what it can be,” she said.

Trump, who still holds outsize influence in the Republican Party, has discussed a potential new candidacy with increasing openness, with some outlets reporting he could announce his campaign by the end of July.

Even as Cheney — daughter of former vice president Dick Cheney — mulls a White House bid she is fighting for her political life in Wyoming, where a Trump-backed rival is challenging her in the state’s Republican primary, to be held next month ahead of November’s midterm elections. — AFP

These were the details of the news Trump foe Liz Cheney has not ruled out 2024 US presidential run for this day. We hope that we have succeeded by giving you the full details and information. To follow all our news, you can subscribe to the alerts system or to one of our different systems to provide you with all that is new.