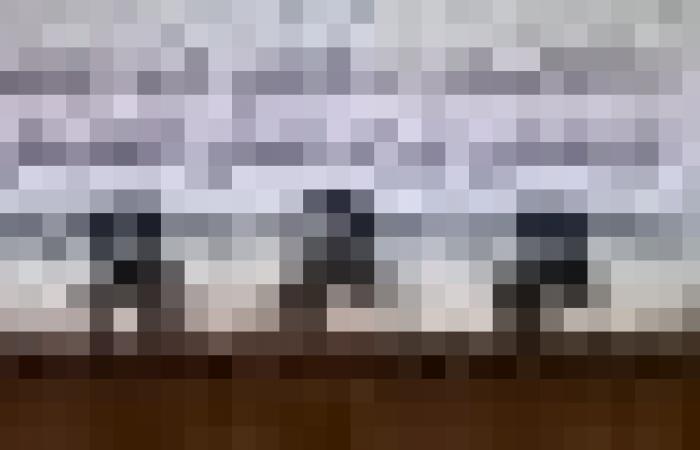 Hello and welcome to the details of Afghan clerics vow loyalty to Taliban, but no word on girls’ schooling and now with the details

KABUL, July 2 ― Thousands of Afghan clerics pledged loyalty to the Taliban Saturday, but ended a three-day meeting without recommendations on how the hard-line Islamist group should govern the crisis-hit country.

The men-only gathering was called to rubber-stamp the Taliban’s rule, and ahead of the meeting officials said criticism would be tolerated and they could also discuss thorny issues such as secondary school education for girls.

Media were barred from the event, although speeches were broadcast on state radio v including a rare appearance by the Taliban’s reclusive supreme leader, Hibatullah Akhundzada.

Taliban officials presented the gathering as an opportunity for clerics to independently say how they wanted the country to be governed, but the meeting’s final declaration was mostly a regurgitation of their own doctrine.

It called for allegiance to Akhundzada, loyalty to the Taliban, and the complete acceptance of sharia law as the basic principle of rule.

“By the grace of God, the Islamic system has come to rule in Afghanistan,” the declaration read.

“We not only strongly support it, but will also defend it. We consider this to be the national and religious duty of the entire nation.”

Since returning to power in August, the Taliban’s harsh interpretation of sharia law has imposed severe restrictions on Afghans ― particularly women. In this photograph taken on June 25, 2022, children sit outside a damaged house after a recent earthquake at Akhtar Jan village in Gayan district of Paktika province. ― AFP pic

Secondary school girls have been barred from education and women dismissed from government jobs, forbidden from travelling alone, and ordered to dress in clothing that covers everything but their faces.

The final declaration made no mention of girls’ schooling, but called on the government to pay “special attention” to modern education, as well as justice and the rights of minorities “in the light of Islamic law”.

It said the new government had brought security to the nation ― despite an attack on the meeting Thursday by two gunmen that was claimed by the Islamic State group, which has regularly carried out bomb blasts and ambushes since the Taliban’s return.

“We call on the countries of the region and the world... to recognise the Islamic Emirate as a legitimate system,” the declaration read.

“Interact positively, lift all sanctions on Afghanistan, unfreeze the assets of the Afghan people and support our nation.”

Afghanistan, long dependent on international funding for survival, has been in the grip of an economic crisis since the United States froze nearly US$7 billion (RM31 billion) in assets held abroad ― earmarking half for the families of victims of the 9/11 attacks.

US officials, wary of releasing assets that could be used directly by the Taliban, are currently meeting with them in Qatar to see how they might be able to free up some funds to provide relief to tens of thousands affected by a deadly earthquake in the east of the country last week. 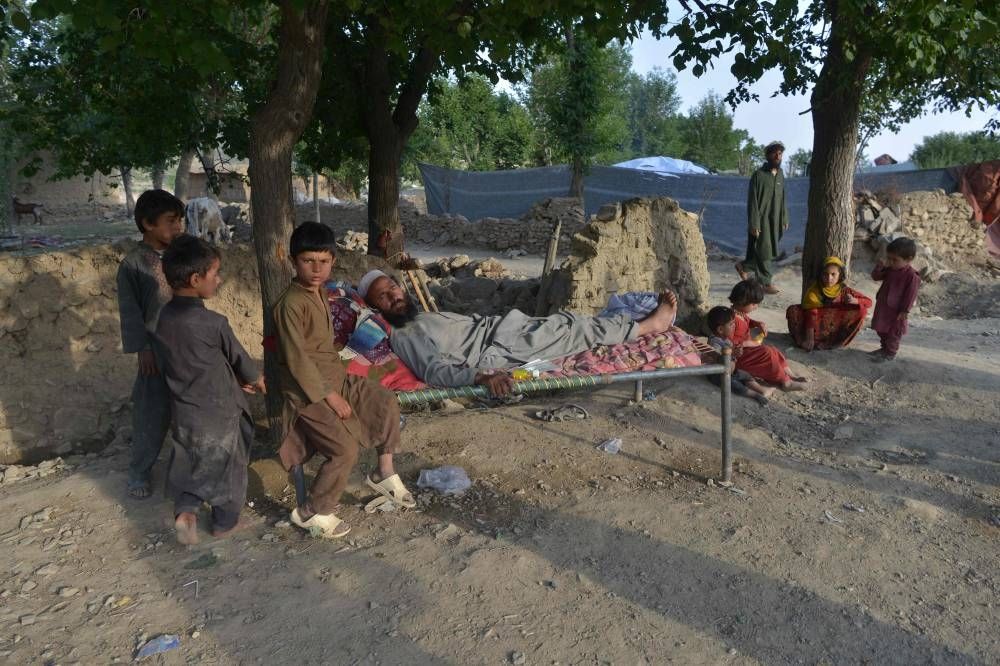 In this photograph taken on June 25, 2022, villagers sit outside their damaged house after a recent earthquake at Akhtar Jan village in Gayan district of Paktika province. ― AFP pic

The highlight of the clerics’ meeting was Friday’s appearance by Akhundzada, who has not been filmed or photographed in public since the Taliban returned to power.

The “Commander of the Faithful”, as he is known, rarely leaves the Taliban’s birthplace and spiritual heartland of Kandahar and apart from one undated photograph and several audio recordings of speeches, has almost no digital footprint.

In Geneva on Friday, the United Nations human rights chief urged the Taliban to look to other Muslim countries for inspiration on improving the rights of women in a religious context.

Addressing an urgent council debate on the situation of women and girls in Afghanistan, Michelle Bachelet said they were “experiencing the most significant and rapid roll-back in enjoyment of their rights across the board in decades”.

“I strongly encourage the de facto authorities to engage with predominantly Muslim countries with experience in promoting women and girls’ rights, as guaranteed in international law, in that religious context,” she said. ― AFP

These were the details of the news Afghan clerics vow loyalty to Taliban, but no word on girls’ schooling for this day. We hope that we have succeeded by giving you the full details and information. To follow all our news, you can subscribe to the alerts system or to one of our different systems to provide you with all that is new.