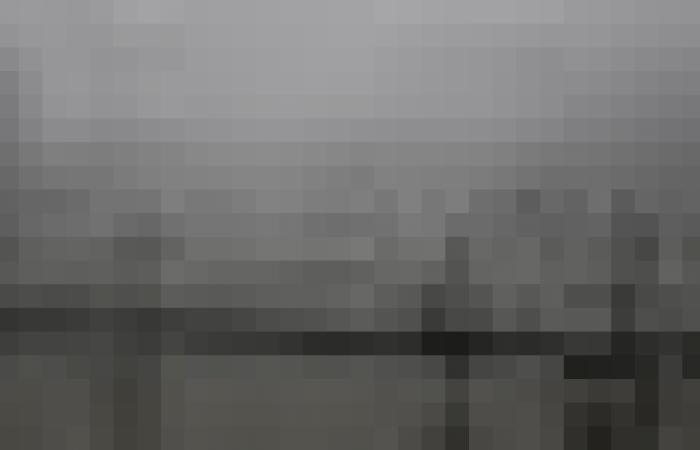 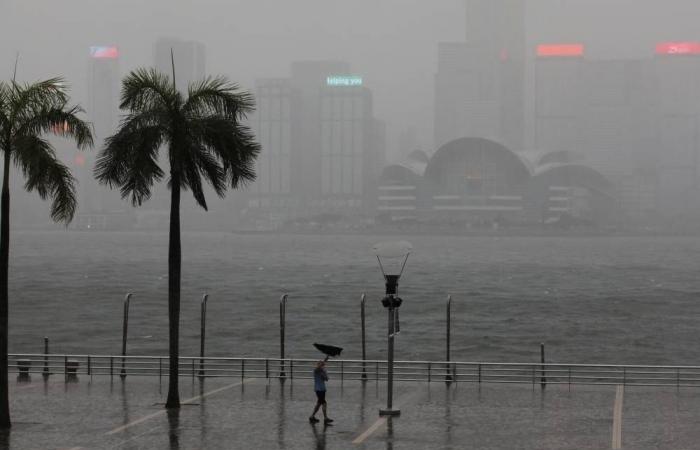 Hello and welcome to the details of China lashed by year’s first typhoon, record rains forecast and now with the details

Nevin Al Sukari - Sana'a - People run in the rain at a waterfront, amid a typhoon warning on the 25th anniversary of the former British colony’s handover to Chinese rule, in Hong Kong, China July 1, 2022. ― Reuters pic

SHANGHAI, July 2 ― China’s first typhoon of the year brought gales and rain to its southern shores on Saturday, as forecasters warned of record rainfall and high disaster risk in provinces including Guangdong, the country’s most populous.

Typhoon Chaba, the Thai name for the hibiscus flower, was moving northwest at 15 to 20 km per hour after the eye of the storm made landfall in Guangdong’s Maoming city on Saturday afternoon, the National Meteorological Center said in a statement.

Chaba, though medium in intensity and expected to lose strength over time, is likely to bring extremely heavy rains and may break the record for cumulative rainfall as it pulls the monsoon rain belt in the region inland, said Gao Shuanzhu, the centre’s chief forecaster.

At risk are the west of Guangdong, where China’s typhoons usually linger, the east of Guangxi autonomous region and the island province of Hainan, with rainstorms causing landslides, urban waterlogging and floods, Gao said. 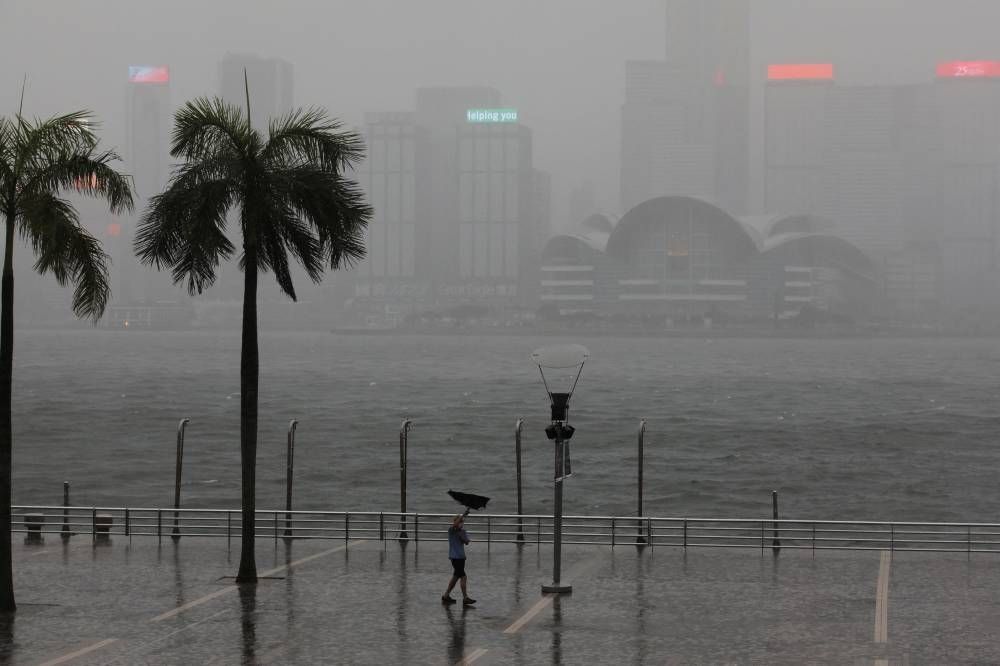 A man holds an umbrella in the rain at a waterfront, amid a typhoon warning on the 25th anniversary of the former British colony’s handover to Chinese rule, in Hong Kong, China July 1, 2022. ― Reuters pic

Hainan upgraded its emergency response to Level II, the second-highest, on Saturday. It suspended railway service across the island and cancelled more than 400 flights to and from the cities of Haikou and Sanya.

In Macau, one person was injured due to the wind and rain on Chaba’s approach, state televisions reported.

In recent weeks, historic rainfall and flooding in southern China have destroyed property, paralysed traffic and disrupted the daily lives of millions in one of the country’s most populous and economically key regions.

These were the details of the news China lashed by year’s first typhoon, record rains forecast for this day. We hope that we have succeeded by giving you the full details and information. To follow all our news, you can subscribe to the alerts system or to one of our different systems to provide you with all that is new. 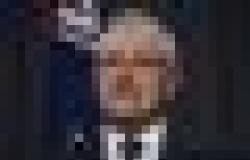