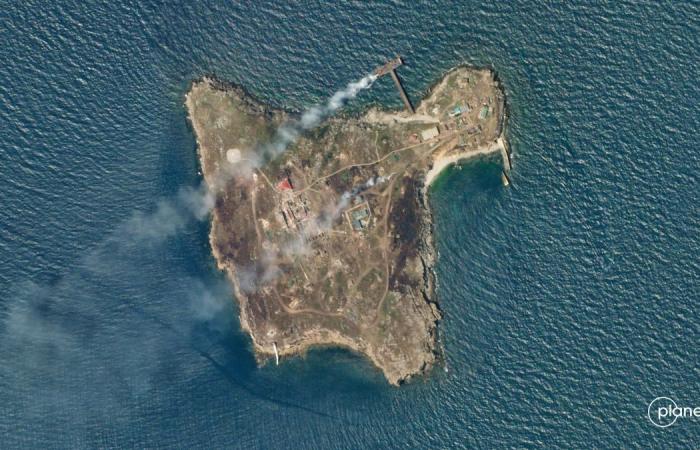 CHICAGO: The continued exclusion of Arab Americans from being counted in the decennial US Census is “another form of discrimination,” resulting in the loss of financial benefits and critical data needed for healthcare and other programs, according to Samer Khalaf, national president of the American Arab Anti-Discrimination Committee.

During an interview on The Ray Hanania Show on the US Arab Radio Network and sponsored by Arab News, the ADC leader said that while he favors using the term “Arab” on the census, the community consensus to use MENA, or Middle East and North African, has the support of the Biden administration and cuts through the many divisions in the community.

Being excluded in the census, Khalaf said, has resulted in Arab Americans losing benefits — from receiving federal grants to being included in congressional political empowerment programs.

“It’s not just that we lost things. We never got anything that we were entitled to get. It’s not just a financial aspect. There hasn’t been a National Institute Health Study on the Arab community, ever. And the reason why is because there are no reliable data that can be used in the study because we are not counted. We have become the invisible minority,” Khalaf told Arab News.

Khalaf emphasized: “It (the census exclusion) is discrimination because it is basically keeping us out of a lot of the programs that we think we are entitled to. Moreover, it is treating us as if we don’t exist. Literally as we don’t exist at all in this country and that is the biggest problem that we have.”

Khalaf said that over the years the diversity of the Arab world and Middle East has actually played against the US government embracing the term “Arab” as the possible designation on a future census, possibly in 2030. That’s why the emphasis has been on “MENA.”

“The ADC’s always number one preference is ‘Arab.’ That’s always been the case. We use the term and will use the term, and continue to use the term in the future. Our biggest (concern), again, what we thought the big picture was, is that as long as we were counted as a separate and distinct group, Arab (or) MENA, we just need to be counted,” Khalaf said.

“We want the issue to be transformed away from what (term is) to be used, to be that we are counted. Let’s step aside (from) the issue and what terms we are going to use and at least get the issue of being counted done and out of the way. That’s why we, as an organization, said fine. If it is going to be MENA, as long as we are counted, we are okay with that.”

Khalaf said that the Arab community has failed to receive its share of federal government support which ranges from funding to political recognition, and support for cultural and health programs.

One example of how Arabs have been marginalized, Khalaf said, is in the government’s response to the COVID-19 pandemic and the pandemic’s impact on Arab Americans. He said that the government has instead asked the Arab community to gather the necessary community data that is needed to qualify Arab families and businesses for COVID-19 relief.

“One of the pushbacks we are getting from the federal government is … that there are no statistics, or there are no numbers as to how many Arab American businesses are there. Where are they located? Are they successful? They want to know from us do we have issues getting loans. Are our interest rates higher than others because of discrimination? That information is not available,” Khalaf said.

“They went to us and charged us to collect that information. So the ADC right now is doing a study. We are trying to collect data. We are asking Arab American business owners all over the country to fill out a questionnaire that we have on our website which is on ADCRI.org.

“Business owners can go there and fill out a questionnaire. It will be anonymous so nobody knows who they are. But at least we can now get the data and take that data to the government and say hey look, here is the data we have for you. Now give us the minority business designation.”

“It changed and transformed the landscape. So we did see issues regarding our own businesses. We saw other problems develop because of COVID. And a lot of that had to do more or less with our community unable to sort of fully tap all the benefits that the federal government and state government are offering to the individuals.

Khalaf said that exclusion from the census as “Arab” or “MENA” “holds us back,” and Arabs have become an “underserved community” when it comes to providing resources to address challenges that face all communities, including family services, domestic violence, disability, mental health and healthcare.

“We are denied the resources for us to know how these issues impact our community and how serious they are,” he said.

Khalaf said that the Arab community came close to being fully included in the census during the administration of President Barack Obama, but noted that former president Donald Trump blocked it. President Joe Biden, he said, is “reviewing it.”

“Chances are it is going to happen. It is a matter of time. But we need to be vigilant,” Khalaf said.

“We need to hold the census and OMB — and don’t forget that the OMB is an important player in all of this, the Office of Management and Budget. OMB is the one that defines the classification, and we need to hold their feet to the fire and say this was a done deal and you were about to do it if not for the former administration.”

You can listen to the radio podcast by visiting ArabNews.com/rayradioshow.

These were the details of the news Ukraine army accuses Russia of firing phosphorus bombs on Snake Island for this day. We hope that we have succeeded by giving you the full details and information. To follow all our news, you can subscribe to the alerts system or to one of our different systems to provide you with all that is new.