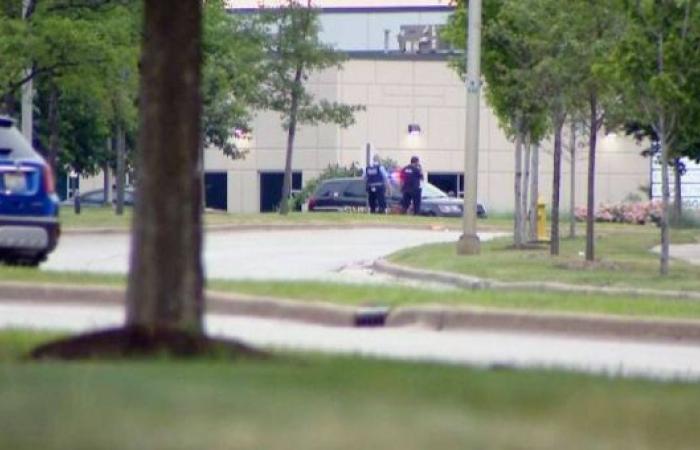 We show you our most important and recent visitors news details One killed, two others shot at Illinois WeatherTech facility in the following article

Hind Al Soulia - Riyadh - ILLINOIS — A suspect is in custody following a deadly shooting at a WeatherTech facility in Bolingbrook, Illinois, on Saturday morning, according to the Bolingbrook Police Department.

One person was killed, while another shooting victim remains in critical condition, Bolingbrook Police Captain Anthony Columbus said. A third victim has been released from the hospital.

Bolingbrook Police were dispatched to the facility around 6:25 a.m. local time, according to police. The suspect was taken into custody about three hours later, authorities said. Police have not yet announced a motive.

CNN contacted WeatherTech for comment. The company manufactures automotive products, including floor mats. The village of Bolingbrook is a southwest suburb of Chicago, approximately 30 miles from the city center.

The "Bipartisan Safer Communities Act," which passed the House of Representatives overwhelmingly on party lines on Friday, is the most significant gun violence legislation in three decades.

In remarks at the White House, Biden said "this bill doesn't do everything I want, but includes actions I've longed called for that saves lives."

He continued "I know there's much more work to do and I'm never going to give up, but this is a monumental day."

After he signed the bill, Biden said "God willing, this will help save a lot of lives."

The US has recently witnessed an alarmingly high number of random shooting incidents, taking scores of innocent lives and re-raising the issue of gun possession at various levels nationally.

Biden has pledged to do his utmost to ensure that guns are not sold to individuals of controversial records. — Agencies

These were the details of the news One killed, two others shot at Illinois WeatherTech facility for this day. We hope that we have succeeded by giving you the full details and information. To follow all our news, you can subscribe to the alerts system or to one of our different systems to provide you with all that is new. 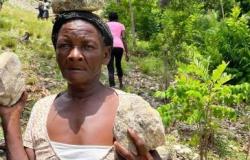 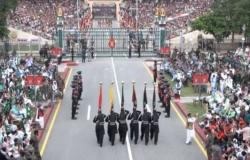 Modi pledges to turn India into a developed country