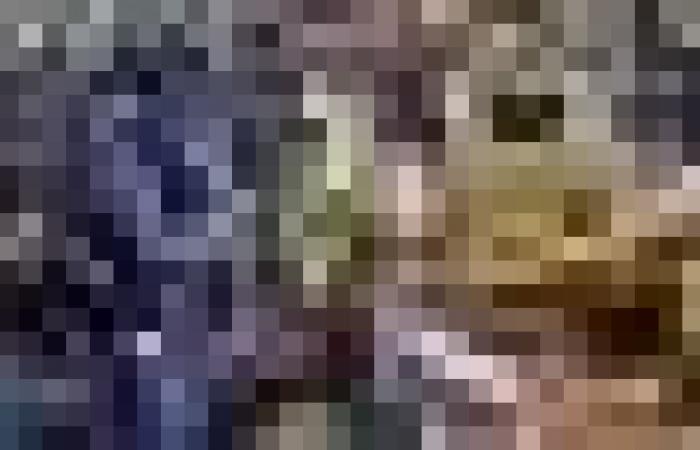 Nevin Al Sukari - Sana'a - One of the last Afghan detainees held inside the Guantanamo Bay US detention centre in Cuba Asadullah Haroon (C, green garland) is surrounded by members of the media upon his arrival in Kabul on June 25, 2022. — AFP pic

Asadullah Haroon had languished without charge for years at the US detention centre in Cuba after being arrested in 2006 while working as a honey trader travelling between Pakistan and Afghanistan.

Washington accused him of being a courier linked to Al-Qaeda and serving as a commander with the militant Hezb-e-Islami group.

Like most of the Guantanamo detainees he was never formally charged, and his lawyers filed numerous lawsuits over the years to press for his release.

“My first question is on what basis I was imprisoned in Guantanamo?” he told a media scrum on the tarmac at Kabul airport.

Earlier, officials had released pictures of him on a private jet coming from Qatar, accompanied by senior Taliban officials.

“My family and relatives suffered,” said Haroon, sporting a black Taliban-style turban and with green garlands wrapped around his neck.

Several giant banners of Haroon were strung up on lampposts on the main road leading from the airport.

US authorities faced accusations of torture and abuse against prisoners at Guantanamo, with some allegedly held in cages and subjected to illegal interrogation techniques.

“It wasn’t the physical abuse, but the mental stress increased day by day,” Haroon told reporters.

“We called it ‘white torture’.”

Haroon’s family celebrated Friday after hearing news of his release.

“It’s like Eid in our house, like a wedding. These are very emotional moments for us,” his brother Roman Khan told AFP from Peshawar in Pakistan, where the family live as refugees.

The family, who fled to Pakistan during the 1979 Soviet invasion of Afghanistan, have admitted Haroon was a Hezb-e-Islami member — like many in their refugee camp — but said he had no links with Al-Qaeda.

Haroon’s release came after “direct and positive” interaction between the Taliban and Washington, Afghanistan government spokesman Zabihullah Mujahid said in a statement.

He said Haroon was one of two Afghan detainees remaining in Guantanamo Bay — the other being Muhammad Rahim, accused by the CIA of being a close associate of Al-Qaeda founder Osama bin Laden.

These were the details of the news Afghan released from Guantanamo prison arrives home to hero’s welcome for this day. We hope that we have succeeded by giving you the full details and information. To follow all our news, you can subscribe to the alerts system or to one of our different systems to provide you with all that is new.