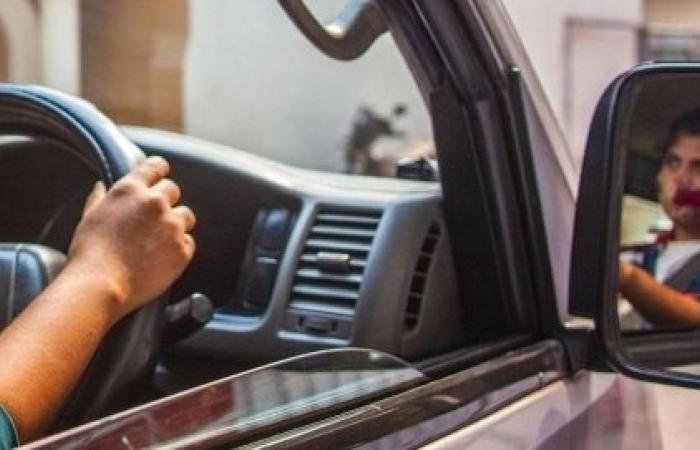 Hind Al Soulia - Riyadh - KIGALI — Over the past two years, there has been “an unprecedented increase in all forms of gender-based violence,” the UN Deputy Secretary-General told a high-level meeting in Kigali, on Thursday, citing the COVID-19 pandemic as a major contributor.

“Nearly one in two women reported that they, or a woman they know, experienced some form of violence,” Amina Mohammed said at the Commonwealth says No More Violence Against Women event, taking place as the Commonwealth Heads of Government Meeting (CHOGM) gets underway in the Rwandan capital.

Pointing to rising incidences at home and in public and online spaces, she invited the participants to stand up for a moment of silence for the victims and survivors.

COVID-induced social isolation, movement restrictions and economic fallouts have contributed to the increase.

“The pandemic has proven a real threat to progress made towards achieving SDG5 on advancing gender equality and women’s empowerment, and the elimination of all forms of violence against women and girls,” the deputy UN chief spelled out.

It has also laid bare the weakness of systems to address survivors’ needs, even as new battles emerge, further increasing the risk of conflict-related sexual violence.

Despite the challenges, Ms. Mohammed was “heartened” that many Governments, civil society organizations, UN entities and others have taken action to stem the scourge.

“By the end of 2021, our research showed that more than 1,600 gender-sensitive measures had been taken across 196 countries and territories, in response to the pandemic,”, she said, adding that over half of them had focused on addressing violence against women and girls.

And hope must be given to the impacted women and girls through actions, ranging from funding women’s rights organizations to integrating measures to end the violence into pandemic response and recovery plans and strengthened social protections to data collections “because we know that what we don’t count, doesn’t count,” said the UN deputy chief.

Turning to positive developments, she flagged that civil society and governments are finding new ways to work together to tackle the scourge.

She cited The Spotlight Initiative and Generation Equality Forum as “two successful examples of the positive impact of multilateralism and cooperation to end violence against women and girls”.

The Spotlight Initiative has helped to provide 1.6 million women and girls in more than 25 countries with services related to gender-based violence and some 2.5 million young people have joined programmes promoting gender equitable norms and values.

“Some 130 million people have been reached through campaigns to change behaviour and mindsets; and $179 million has been allocated to civil society organizations,” she informed the participants.

Turning to last year’s Generation Equality forum, Ms. Mohammed noted that it launched an Action Coalition on Gender-Based Violence, which has attracted more than 1,000 commitments across priority areas.

These and other efforts “have never been more badly needed,” she underscored.

“At a time when women’s rights are under assault in many places around the world, we need to push back...to seize every opportunity to transform structures of inequality and discrimination and put ourselves firmly on a path towards gender equality,” stressed the Deputy Secretary-General.

She called on Member States, civil society and private sector partners to mobilize action against gender-based violence by investing in long-term prevention measures that address root causes of the violence.

“It is critical that strategies to prevent and end gender-based violence are part of all recovery efforts as we move out of the COVID-19 pandemic,” she stated, adding that “leadership and action on violence against women and girls are needed, now more than ever”. — UN News

These were the details of the news Actions to stem violence against women and girls ‘needed now more than ever’ for this day. We hope that we have succeeded by giving you the full details and information. To follow all our news, you can subscribe to the alerts system or to one of our different systems to provide you with all that is new. 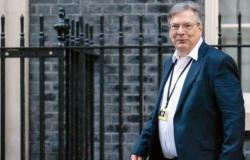 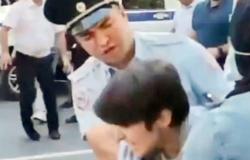 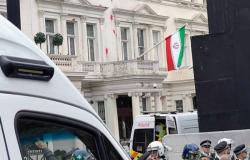 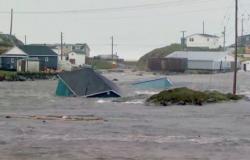 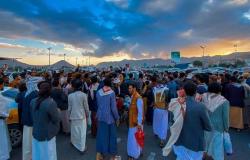