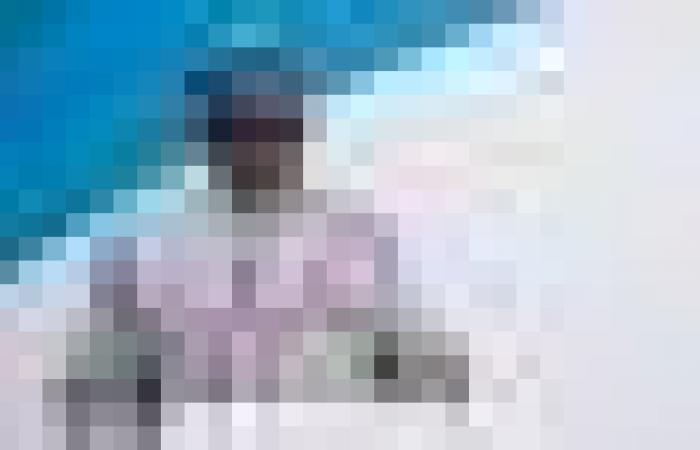 LAGOS, June 23 — Nigerian President Muhammadu Buhari has said recent attacks on churches that claimed dozens of lives were politically motivated in an attempt to stir up religious tensions.

Gunmen with explosives stormed a church in Owo in southwestern Ondo state on June 5, killing 40 worshippers and wounding at least 60 others, in a rare such attack in the usually safer region.

At the weekend, gunmen from a criminal gang kidnapped 36 people after attacking several villages and two churches in northwestern Kaduna state.

Three people were also killed in the attack, according to local officials.

Nigeria is struggling to end a 13-year jihadist insurgency in its northeast, while criminal gangs in the northwest raid villages and kidnap or kill residents despite army operations against them.

"From the tragedy in Owo two weeks ago that shook our nation to its core, to the killings and kidnappings just this weekend in Kaduna State, it is clear that there is a design by wicked people to put the country under religious stress," Buhari was quoted as saying late Wednesday.

Although no group claimed responsibility for the attacks, Buhari said the assaults were politically motivated by "enemies" seeking to destroy the country's unity.

"We will not let them. The nation will not be distracted or divided by these obviously planned and politically motivated criminal outrages," he said.

Buhari, a northern Muslim steps down next year after two terms in office, and security will be a major challenge for whoever wins the February 2023 presidential election.

"The perpetrators are cowards; weak and wicked men with guns murdering, in cold blood, unarmed women and children at their places of worship," Buhari said.

Religious and ethnic tensions often flare in hotspots in Nigeria, which has more than 250 ethnic groups and is almost equally divided between the mostly Christian south and predominantly Muslim north.

The government has said it suspected the Islamic State West Africa Province (ISWAP) group was behind the Owo church attack.

ISWAP operates mostly in the northeast of the country, where it is part of the grinding jihadist conflict that has killed more than 40,000 people and displaced 2.2 million more.

These were the details of the news Nigeria’s Buhari says church attacks politically-motivated for this day. We hope that we have succeeded by giving you the full details and information. To follow all our news, you can subscribe to the alerts system or to one of our different systems to provide you with all that is new.