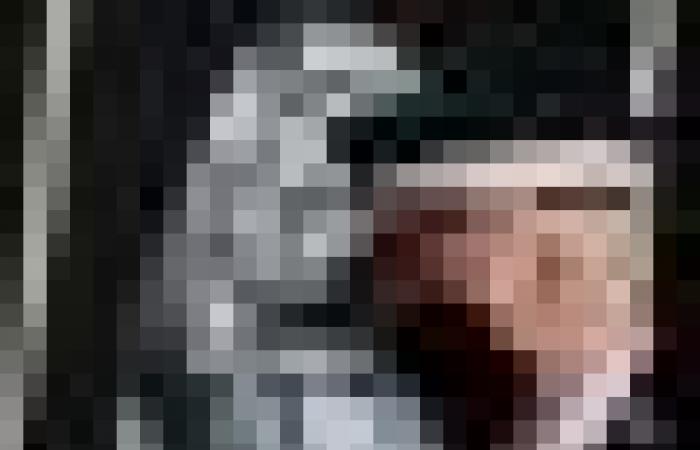 Nevin Al Sukari - Sana'a - A mural by anonymous British street artist Banksy stolen from the Bataclan theatre in Paris and found in a farmhouse in central Italy is seen during the ceremony to return to France at the French embassy in Rome, Italy. July 14, 2020. — Reuters pic

PARIS, June 23 —Eight people were found guilty of stealing a mural by street artist Banksy from the famous Bataclan night club in Paris and handed prison sentences ranging from several months to four years by a French court today.

In June 2018, Banksy created a mural of a veiled, mournful female figure on a fire exit door of the Bataclan concert venue, where 90 people were killed by Islamist gunmen during a wave of simultaneous attacks across Paris on November 13, 2015.

The door, stolen in January 2019, was found in 2020 in a farmhouse by the Italian police and given back to France. — Reuters

These were the details of the news French court jails people accused of having stolen Banksy mural from Bataclan club for this day. We hope that we have succeeded by giving you the full details and information. To follow all our news, you can subscribe to the alerts system or to one of our different systems to provide you with all that is new.