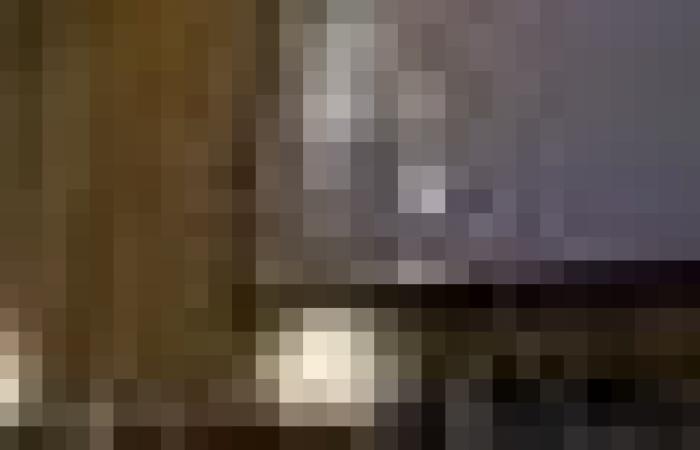 Nevin Al Sukari - Sana'a - For more than a year, the panel has been investigating the role Donald Trump and his associates played in events leading up to the Jan. 6 attack on the Capitol where Congress was due to formally certify Biden's victory. — Reuters pic

WASHINGTON, June 23 — Donald Trump's failed efforts to pressure Justice Department officials to overturn his 2020 election defeat will be the topic of today's US congressional hearing investigating his supporters' Jan. 6, 2021, attack on the US Capitol.

The hearing, set to begin at 3 p.m. EDT (1900 GMT), will take the public into the White House on Jan. 3, 2021, when there was a discussion of then-President Trump possibly firing Acting Attorney General Jeffrey Rosen and replacing him with Jeffrey Clark, a fervent Trump supporter.

Rosen is scheduled to testify before the US House of Representatives select committee along with Richard Donoghue, former acting deputy attorney general, and former Assistant Attorney General for the Office of Legal Counsel Steven Engel.

Justice Department officials, according to committee aides, also were asked to take steps to encourage some states, such as Arizona and Georgia, to engineer Trump victories over Democrat Joe Biden even though Biden was the winner in those contests.

Today's hearing, the fifth this month, will look into how Trump in the waning days of his presidency, "was using the Department of Justice for his own personal needs" to stay in power beyond Jan. 20, 2021, a committee aide said.

For more than a year, the panel has been investigating the role Trump and his associates played in events leading up to the Jan. 6 attack on the Capitol where Congress was due to formally certify Biden's victory.

In a fiery speech outside the White House that day, Trump spoke of a need to overturn his election defeat. His angry supporters fought their way into the Capitol, injured scores of police officers and sent lawmakers and then-Vice President Mike Pence running for their lives.

Four people died the day of the attack, one fatally shot by police and the others of natural causes. Some 140 police officers were injured, and one who fought rioters died the next day. Four officers later died by suicide.

Nearly 850 people have been arrested for crimes related to the riot, including more than 250 charged with assaulting or impeding law enforcement.

Trump has blamed his defeat on widespread fraud, although dozens of courts, state election officials and members of Trump's own administration have rejected his claims, and multiple witnesses testified they told Trump as much.

Trump has repeatedly hinted he may run for president again in 2024.

Today's hearing, like previous ones, is expected to feature both live and videotaped testimony from former officials and associates of the Republican former president.

They will testify, according to aides, that pressure was placed on Justice Department officials to publicly state that there was election fraud and that they were urged to either file lawsuits for, or along with, the Trump re-election campaign challenging the election outcome.

The hearing will highlight how a few senior Republican officials at the Justice Department resisted the Trump-led pressure campaign.

Testimony is expected to show that Clark had drafted a letter, never sent, to Georgia state lawmakers shortly after the 2020 election that falsely claimed the department had found concerns that may have influenced the election outcome there and elsewhere.

The letter urged state legislators to convene a special session to overturn the election results there, but Rosen and Donoghue refused to send it.

Clark has said little publicly about his actions during the final weeks of Trump's presidency. On Twitter earlier this year, he called himself "one of the top targets of the politically motivated J6 committee." — Reuters

These were the details of the news Trump pressure on US Justice Department to be focus of Jan 6 hearing for this day. We hope that we have succeeded by giving you the full details and information. To follow all our news, you can subscribe to the alerts system or to one of our different systems to provide you with all that is new.