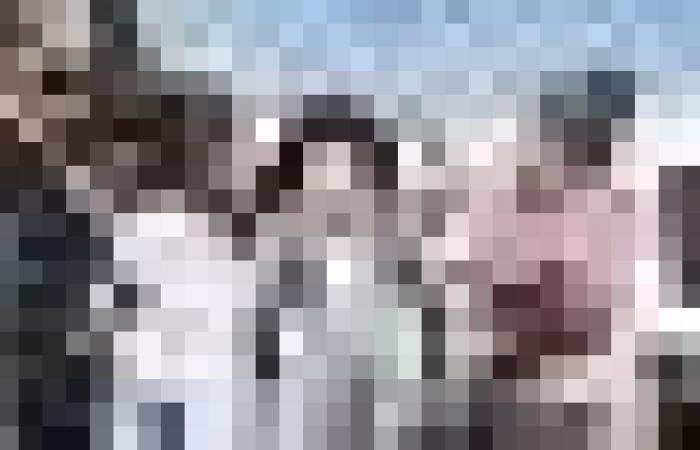 TOKYO, May 28 ― Fusako Shigenobu, the 76-year-old female founder of the once-feared Japanese Red Army, walked free from prison today after completing a 20-year sentence for a 1974 embassy siege.

Shigenobu was one of the world's most notorious women during the 1970s and 1980s, when her radical leftist group carried out armed attacks worldwide in support of the Palestinian cause.

Shigenobu left the prison in Tokyo in a black car with her daughter as several supporters held a banner saying “We love Fusako”. “I apologise for the inconvenience my arrest has caused to so many people,” Shigenobu told reporters after the release.

“It's half a century ago... but we caused damage to innocent people who were strangers to us by prioritising our battle, such as by hostage-taking,” she said.

She is believed to have masterminded the 1972 machine gun and grenade attack on Tel Aviv's Lod Airport, which left 26 people dead and injured about 80.

The former soy-sauce company worker turned militant was arrested in Japan in 2000 and sentenced to two decades behind bars six years later for her part in a siege of the French embassy in the Netherlands.

She had lived as a fugitive in the Middle East for around 30 years before resurfacing in Japan.

Shigenobu's daughter May, born in 1973 to a father from the militant Popular Front for the Liberation of Palestine (PFLP), hailed her mother's release on social media.

Shigenobu maintained her innocence over the siege, in which three Red Army militants stormed into the French embassy, taking the ambassador and 10 other staff hostage for 100 hours.

Two police officers were shot and seriously wounded. France ended the standoff by freeing a jailed Red Army guerilla, who flew off with the hostage-takers in a plane to Syria.

Shigenobu did not take part in the attack personally but the court said she coordinated the operation with the PFLP.

Born into poverty in post-war Tokyo, Shigenobu was the daughter of a World War II major who became a grocer after Japan's defeat.

Her odyssey into Middle Eastern extremism began by accident when she passed a sit-in protest at a Tokyo university when she was 20.

Japan was in the midst of campus tumult in the 1960s and 70s to protest the Vietnam War and the Japanese government's plans to let the US military remain stationed in the country.

She announced the Red Army's disbanding from prison in April 2001, and in 2008 was diagnosed with colon and intestinal cancer, undergoing several operations.

Shigenobu said today she will first focus on her treatment and explained she will not be able to “contribute to the society” given her frail condition.

But she told reporters: “I want to continue to reflect (on my past) and live more and more with curiosity.” In a letter to a Japan Times reporter in 2017 she admitted the group had failed in its aims.

“Our hopes were not fulfilled and it came to an ugly end,” she wrote. ― AFP

These were the details of the news Japanese Red Army founder Shigenobu freed from prison for this day. We hope that we have succeeded by giving you the full details and information. To follow all our news, you can subscribe to the alerts system or to one of our different systems to provide you with all that is new. 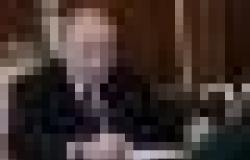 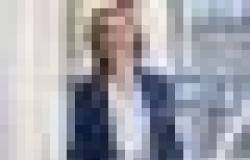 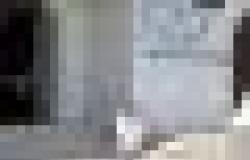 Saudi welcomes one million for biggest haj pilgrimage since pandemic