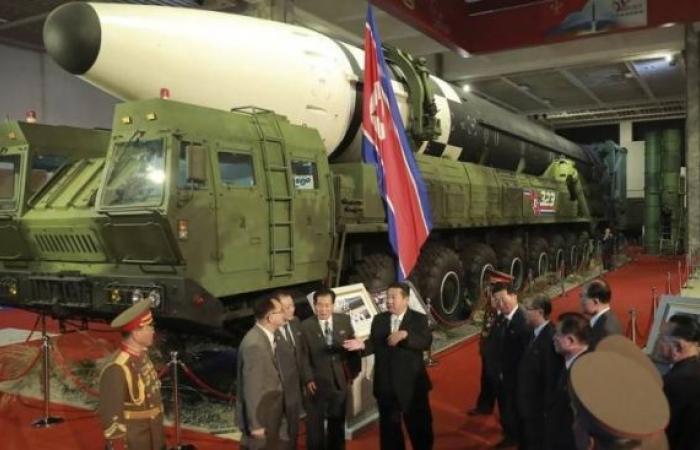 Hind Al Soulia - Riyadh - NEW YORK — China and Russia vetoed a UN resolution sponsored by the United States on Thursday that would have imposed tough new sanctions on North Korea for its spate of intercontinental ballistic missile launches that can be used to deliver nuclear weapons.

The vote in the 15-member Security Council was 13-2 and marked a first serious division among the five veto-wielding permanent members of the U.N.’s most powerful body on a North Korea sanctions resolution.

A united Security Council imposed sanctions after North Korea’s first nuclear test explosion in 2006 and tightened them over the years in a total of 10 resolutions seeking -- so far unsuccessfully -- to rein in its nuclear and ballistic missile programs and cut off funding. — Agencies

These were the details of the news China and Russia veto new UN sanctions on North Korea for this day. We hope that we have succeeded by giving you the full details and information. To follow all our news, you can subscribe to the alerts system or to one of our different systems to provide you with all that is new.