Ukraine lawmaker calls on Germany to urgently back Kyiv with arms 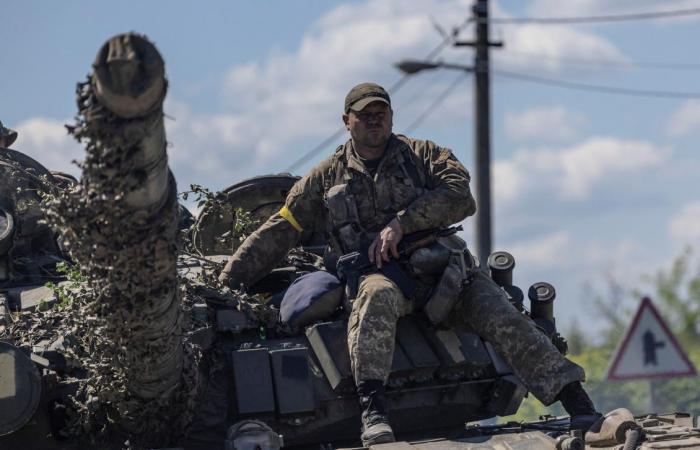 Jeddah - Yasmine El Tohamy - DHAKA: The Rohingya refugee crisis in Bangladesh should not be forgotten as the world’s attention is absorbed by the Ukraine emergency, Filippo Grandi, chief of UN refugee agency the UNHCR, said on Wednesday as he concluded his visit to the South Asian country.

Bangladesh is host to more than 1.1 million Rohingya refugees who fled atrocities in neighboring Myanmar. The majority live in congested camps at Cox’s Bazar, while tens and thousands have been moved to Bhasan Char — an island settlement in the Bay of Bengal several hours away from the mainland — since the end of 2020.

Following a five-day visit to Bangladesh, which included visits to refugee settlements in Cox’s Bazar and Bhasan Char, Grandi said that gathering support for the Rohingya cause will be “a bigger challenge than in past years.”

“It’s very important that the world knows that this should not be forgotten,” Grandi said at a press conference in Dhaka, adding that there was the risk of “marginalization” due to the attention and resources that were being absorbed elsewhere, especially by the emergency in Ukraine.

“I am here to remind the international community that there is not just Ukraine and new crises, that Bangladesh has been bearing the responsibility for five years and this support cannot decline."

Grandi, who also met with Bangladesh’s Prime Minister Sheikh Hasina during his visit, said he agreed with the premier that the solution to the crisis “can only be in Myanmar,” adding that his office is engaging with relevant authorities to resolve the situation.

“The Rohingya refugees I met reiterated their desire to return home when conditions allow. The world must work to address the root causes of their flight and to translate those dreams into reality,” Grandi said.

Grandi’s visit is expected to help restart discussions on the repatriation of Rohingya refugees to Myanmar after talks stalled further since Myanmar’s military took power in a coup in February 2021.

Humayun Kabir, Bangladesh’s former ambassador to the US, described the UN official’s visit as “important,” as it allowed Grandi to assess the situation for the Rohingya refugees and what authorities in the South Asian country need to help address the crisis.

“Through this visit, Grandi was informed about the expectations of Bangladesh’s authorities over the Rohingya crisis. Although the repatriation is yet to begin, this kind of visit and discussion has much significance to resolve the crisis,” Kabir told Arab News.

To speed up the negotiation process over the fate of the Rohingya, Dhaka University’s international relations Prof. Amena Mohsin said the UN should work more to engage global powers.

“The UN should unite global powers on this issue so that the repatriation process can be accelerated,” Mohsin told Arab News.

These were the details of the news Ukraine lawmaker calls on Germany to urgently back Kyiv with arms for this day. We hope that we have succeeded by giving you the full details and information. To follow all our news, you can subscribe to the alerts system or to one of our different systems to provide you with all that is new.