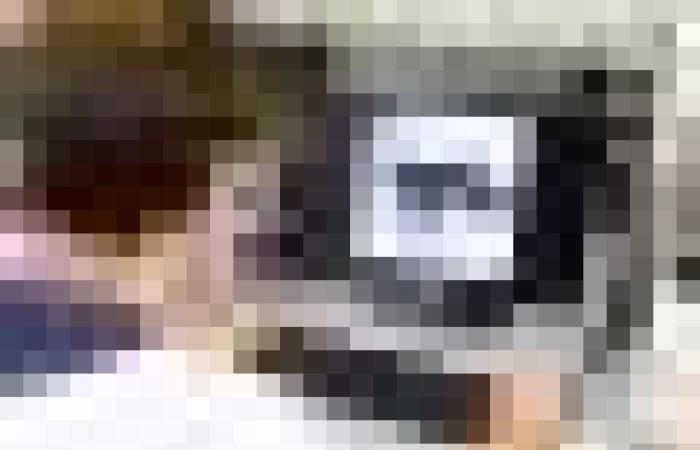 Hello and welcome to the details of Portugal confirms 10 new monkeypox cases, total at 49 and now with the details

Nevin Al Sukari - Sana'a - Spain and Portugal have been among the main hotspots of the recent outbreak of the usually mild viral disease outside its endemic areas in parts of west and central Africa. — Reuters pic

LISBON, May 25 — Portugal's DGS health authority confirmed 10 new cases of monkeypox today, bringing the total to 49 and equalling the number of confirmed infections in neighbouring Spain.

The two Iberian countries have been among the main hotspots of the recent outbreak of the usually mild viral disease outside its endemic areas in parts of west and central Africa.

DGS said all confirmed cases had been found in men, most aged under 40. All are in a stable condition and no one has been hospitalised.

Spain confirmed one additional case today. The region of Madrid, where nearly all of the country's infections have been detected and mostly linked to an adult sauna, was due to update its numbers later today.

Most of the infections detected globally so far in the outbreak have not been severe, and many, but not all, been reported in men who have sex with men. Symptoms include a fever and a distinctive bumpy rash. — Reuters

These were the details of the news Portugal confirms 10 new monkeypox cases, total at 49 for this day. We hope that we have succeeded by giving you the full details and information. To follow all our news, you can subscribe to the alerts system or to one of our different systems to provide you with all that is new. 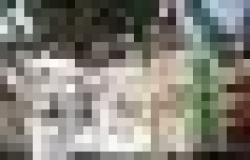 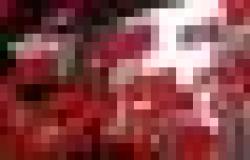 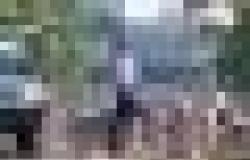 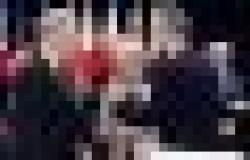 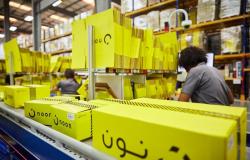