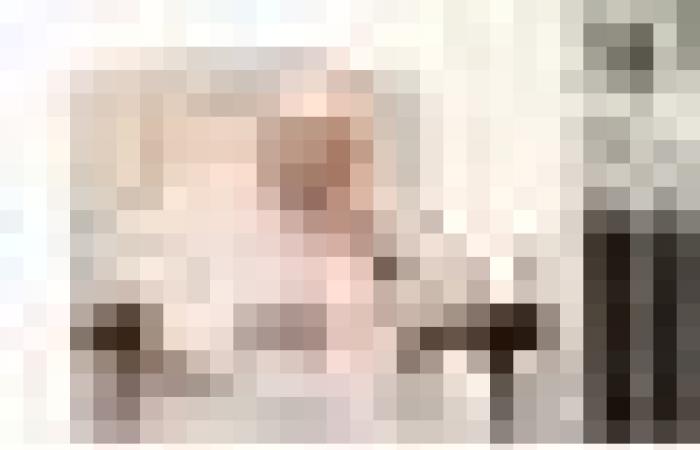 Hello and welcome to the details of Pope ‘heartbroken’ by Texas school shooting, calls for gun control and now with the details

VATICAN CITY, May 25 — Pope Francis today said he was "heartbroken" by the shooting at a school in Texas that killed at least 19 children and two teachers, calling for greater controls on weapons.

The crowed in St. Peter's Square for his weekly general audience applauded his appeal, made a day after worst school shooting in the United States in nearly a decade. — Reuters

These were the details of the news Pope ‘heartbroken’ by Texas school shooting, calls for gun control for this day. We hope that we have succeeded by giving you the full details and information. To follow all our news, you can subscribe to the alerts system or to one of our different systems to provide you with all that is new. 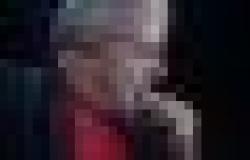 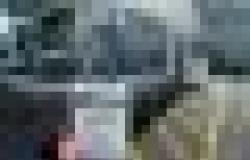