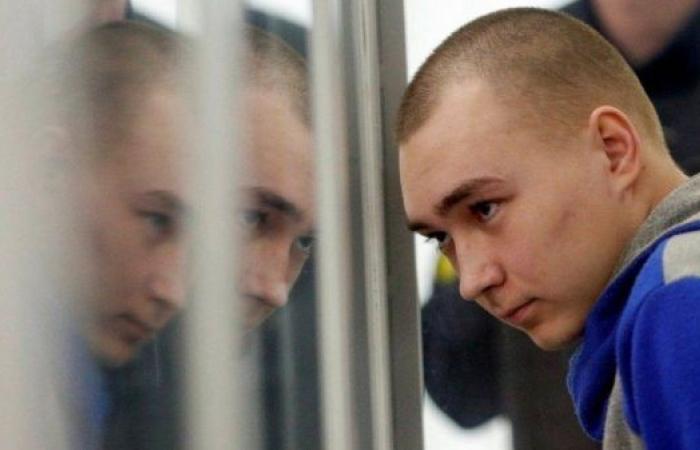 Hind Al Soulia - Riyadh - KYIV — A court in Ukraine has jailed a Russian tank commander for life for killing a civilian at the first war crimes trial since the invasion.

Captured soldier Sgt Vadim Shishimarin was convicted of killing Oleksandr Shelipov, 62, in the north-eastern village of Chupakhivka on 28 February.

He admitted shooting Shelipov but said he had been acting on orders and asked forgiveness of his widow.

Multiple other alleged war crimes are being investigated by Ukraine.

Moscow has denied its troops targeted civilians during the invasion while Ukraine says more than 11,000 crimes may have occurred.

This trial in the Ukrainian capital Kyiv is being seen as Ukraine's chance to prove, beyond doubt, that a Russian soldier killed a civilian with no regard for the rules of war.

Moscow said earlier on Monday that it was concerned at the fate of the Russian soldier and would look at options to defend him.

Kremlin spokesperson Dmitry Peskov noted, however, that Russia did "not have the capacity to protect his interests in person". Russia's embassy in Kyiv is currently closed.

Shishimarin, wearing a blue and grey hooded sweatshirt, watched proceedings silently from a reinforced glass box in the courtroom and showed no emotion as the verdict was read out, Reuters news agency reports.

At the time of the killing Shishimarin, 21, and other soldiers were travelling in a car they had seized after their convoy came under attack and they became separated from their unit.

When they spotted Shelipov he was speaking on his phone, Shishimarin told the court. He says he was told to shoot him with an assault rifle.

His defence lawyer told the court on Friday that Shishimarin had only fired after twice refusing to carry out the order to shoot and that only one out of three to four rounds had hit the target.

He said Shishimarin had fired the rounds out of fear for his own safety and he questioned whether the defendant had intended to kill.

In one dramatic moment during the trial, the victim's widow Kateryna Shelipova confronted Shishimarin. "Tell me please, why did you [Russians] come here? To protect us?" she asked, citing Russian President Vladimir Putin's justification for the invasion of Ukraine.

"Protect us from whom? Did you protect me from my husband, whom you killed?"

The soldier had no answer to that. Asking forgiveness of the widow earlier, he said: "But I understand you won't be able to forgive me."

Shelipova told the BBC: "I feel very sorry for him but for a crime like that - I can't forgive him." — BBC

These were the details of the news Russian soldier Vadim Shishimarin jailed for life over war crime for this day. We hope that we have succeeded by giving you the full details and information. To follow all our news, you can subscribe to the alerts system or to one of our different systems to provide you with all that is new. 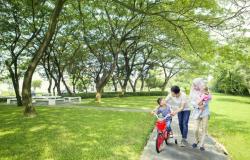