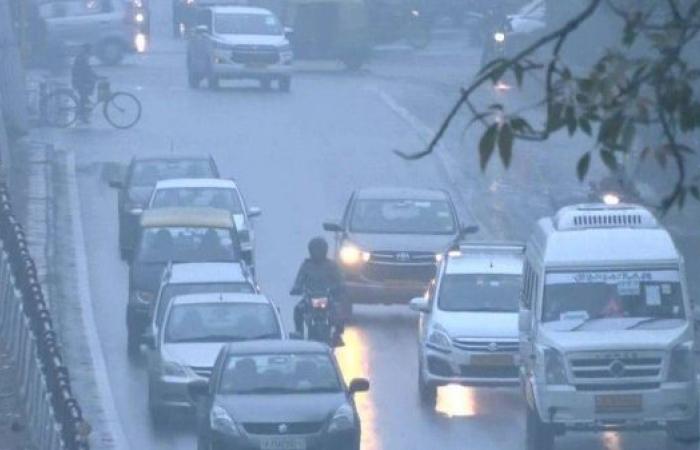 We show you our most important and recent visitors news details Delhi rain: Thunderstorm brings relief from heatwave in the following article

Delhi and other parts of northern India have been facing intense heatwaves since March.

Earlier this month, temperatures hit a record 49.2C (120.5F) in some parts of the capital.

The India Meteorological Department (IMD) said on Monday that it expected "fairly widespread rainfall activity" over Delhi, Punjab, Haryana, Chandigarh and Uttar Pradesh states this week. The cause, it added, was a western disturbance - a storm originating in the Mediterranean region - and a cyclonic circulation associated with it.

On Monday, Delhi and neighboring areas reported heavy rains and winds up to 70km/h (43.4mph).

This was the lowest temperature the city has witnessed this month. Parts of the capital and surrounding areas had also received light rainfall over the weekend.

Summer began early this year in northern India as successive heatwaves threw millions of lives and livelihoods out of gear.

While heatwaves are common in India during May and June, they began in March this time, with average maximum temperatures hitting record highs.

Delhi had received only four to five thunderstorms between March and May against the usual 12-14, the IMD said.

Many Delhi residents took to social media to share their joy over the long-awaited rain.

But parts of Delhi also reported traffic disruptions due to flooding and trees being uprooted.

The IMD warned of reduced visibility and damage to vulnerable structures due to the thunderstorm.

Around 60 flights were delayed due to bad weather and related issues while a few were canceled, the airport's website said. — BBC

These were the details of the news Delhi rain: Thunderstorm brings relief from heatwave for this day. We hope that we have succeeded by giving you the full details and information. To follow all our news, you can subscribe to the alerts system or to one of our different systems to provide you with all that is new. 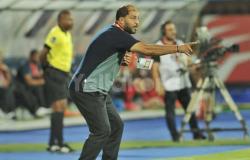