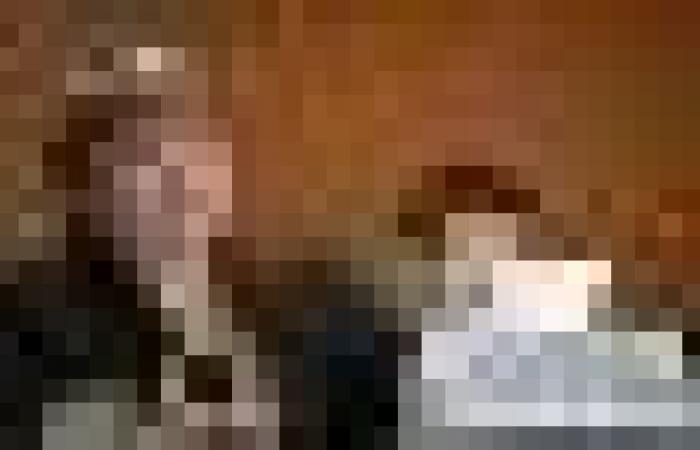 Nevin Al Sukari - Sana'a - In this file photo taken on February 28, 2022 United Nations High Commissioner for Human Rights Michelle Bachelet delivers a speech at the opening of a session of the UN Human Rights Council in Geneva. — AFP pic

BEIJING, May 23 — The UN human rights chief was Monday due to begin a six-day trip to China that takes in the remote Xinjiang region, stirring fears over access and the propaganda value the visit offers to the Chinese Communist Party.

The tour by Michelle Bachelet marks the first by the UN’s top rights official in nearly two decades and comes as Beijing stands accused of widespread abuses of Muslims in far-western Xinjiang.

The ruling Communist Party is alleged to have detained over one million Uyghurs and other Muslim minorities there under a years-long security crackdown the United States calls a “genocide”.

China vociferously denies the accusations, calling them “the lie of the century”.

Bachelet is due to virtually meet with the heads of around 70 diplomatic missions in China on Monday, according to a diplomatic source in Beijing.

Later in the week she is due to travel to the Xinjiang cities of Urumqi and Kashgar as well as the southern city of Guangzhou.

The former president of Chile will meet “a number of high-level officials” as well as “civil society organisations, business representatives (and) academics”, her office said before the trip.

UN officials have been locked in negotiations with the Chinese government since 2018 in a bid to secure “unfettered, meaningful access” to Xinjiang.

But fears have swirled of a whitewash offering a tightly-controlled glimpse into life in the province, which China says it has pacified with “re-education centres” and uplifted with an economic rejuvenation drive.

The United States led the criticism ahead of her trip, saying it was “deeply concerned” Bachelet had failed to secure guarantees on what she can see.

“We have no expectation that the PRC will grant the necessary access required to conduct a complete, unmanipulated assessment of the human rights environment in Xinjiang,” State Department spokesman Ned Price told reporters, using the acronym for the People’s Republic of China.

Instead of a thorough probe into alleged abuses, rights advocates also fear Bachelet is in store for a stage-managed tour.

Her visit will be “a running battle against Chinese government efforts to cover up the truth,” said Agnes Callamard, secretary general of Amnesty International.

“The UN must take steps to mitigate against this and resist being used to support blatant propaganda.”

The last such visit, in 2005, came when Beijing was keen to soften its global image as it prepared to host the 2008 Olympic Games — but much has changed since then.

President Xi Jinping has become the most authoritarian Chinese leader in a generation and is working on securing an unprecedented third term at the end of this year.

In addition to mass detentions, Chinese authorities have waged a campaign of forced labour, coerced sterilisation and the destruction of Uyghur cultural heritage in Xinjiang, researchers and campaigners say.

Chinese state media has given muted coverage of the visit so far.

But an article on Sunday by state news agency Xinhua lauded the country’s “remarkable achievements in respecting and protecting human rights”.

A more combative article on CGTN — the English-language arm of China’s state broadcaster — blasted what it called the West’s “false Xinjiang narrative” and questioned the basis of the allegations. — AFP

These were the details of the news UN human rights chief to begin contentious China visit for this day. We hope that we have succeeded by giving you the full details and information. To follow all our news, you can subscribe to the alerts system or to one of our different systems to provide you with all that is new. 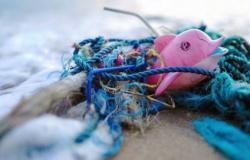