Biden says any Kim meeting would depend on sincerity 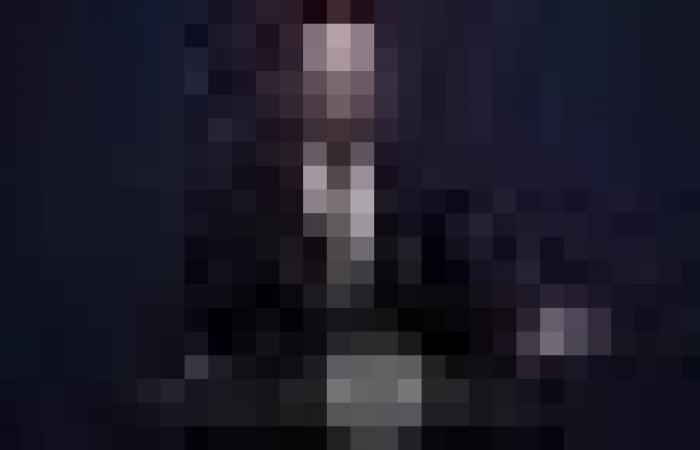 Nevin Al Sukari - Sana'a - US President Joe Biden speaks with South Korean President Yoon Suk-yeol (not picture) during a joint press conference at the Presidential office in Seoul on May 21, 2022. ― AFP pic

SEOUL, May 21 ― US President Joe Biden said Saturday that any potential meeting with North Korea’s leader would depend on whether Kim Jong Un was “sincere”.

Biden, who is in Seoul for his first trip to Asia as president, told a joint press conference with South Korean President Yoon Suk-yeol that a meeting with Kim “would depend on whether he was sincere”.

Biden’s predecessor Donald Trump met Kim for a round of high-profile diplomacy, but talks collapsed in 2019.

Kim has since doubled down on his programme of military modernisation, and Pyongyang has conducted a blitz of sanctions-busting weapons tests this year, including firing an intercontinental ballistic missile at full range.

Biden’s Asia tour, aiming to shore up economic and security ties with regional allies, has been overshadowed by the threat of a North Korea weapons test.

The United States and South Korea have been warning for weeks that the North could carry out a nuclear test any day, and Washington said it could even come while Biden is in the region.

The two leaders on Saturday announced they would look at ramping up joint military exercises ― something that always infuriates North Korea, which views them as rehearsals for an invasion.

“We also discussed whether we’d need to come up with various types of joint drills in case of a nuclear attack,” Yoon said. ― AFP

These were the details of the news Biden says any Kim meeting would depend on sincerity for this day. We hope that we have succeeded by giving you the full details and information. To follow all our news, you can subscribe to the alerts system or to one of our different systems to provide you with all that is new.