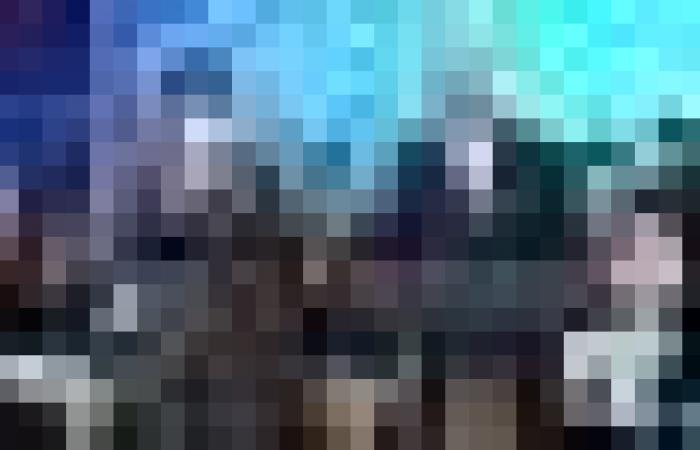 Hello and welcome to the details of Biden security staffer investigated in S.Korea for assault, say police and now with the details

SEOUL, May 20 — A member of the US President Joe Biden's security team is being investigated in Seoul for "drunkenly assaulting" a South Korean citizen, Seoul police said today.

The suspect, who works for the US Department of Homeland security, is accused of physically attacking a South Korean citizen while drunk on the day before the president arrived, an officer at Seoul's Yongsan district police told AFP.

The American man in his 30s and the alleged victim got into a fight over a taxi in front of the Grand Hyatt hotel, where Biden is believed to be staying during his visit to South Korea.

"The incident took place in the very early hours of Thursday and he was formally investigated today," the officer said.

The alleged victim did not suffer any major injuries, he added.

Biden arrived in South Korea Friday on his first Asia trip as US leader, aiming to cement ties with regional security allies despite growing fears of a North Korean nuclear test.

Seoul is a close security ally of Washington, and the US stations around 28,500 troops in South Korea to help defend the country against the nuclear-armed North.

Biden will head to Japan from South Korea on Sunday. — AFP

These were the details of the news Biden security staffer investigated in S.Korea for assault, say police for this day. We hope that we have succeeded by giving you the full details and information. To follow all our news, you can subscribe to the alerts system or to one of our different systems to provide you with all that is new.