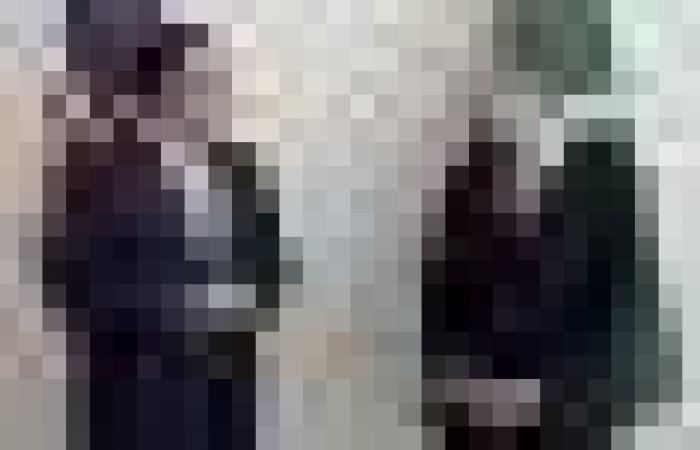 NEW YORK, May 20 — Pakistan’s new foreign minister said Thursday there was little scope for dialogue with India as he denounced actions by the historic rival in divided Kashmir.

Bilawal Bhutto Zardari, visiting the United Nations weeks after his appointment under a new government, said it was difficult to deal with a country that is “implementing a racist policy in Indian-occupied Jammu and Kashmir.”

“Having said that, we are very cognizant of the fact that economic activity, dialogue, diplomacy are ultimately the ways and means for countries to engage with each other and resolve disputes,” he told reporters.

“I just note that, particularly at the moment, given this aggressive, hostile behaviour, the practical space for that happening is very limited,” he said.

Prime Minister Narendra Modi’s Hindu nationalist government in 2019 stripped the special status of Kashmir, which has a Muslim majority but a large and historic Hindu minority population.

Modi made a surprise visit to Pakistan in 2015, a year after taking office, but relations have plunged in recent years.

Analysts say that India is hoping for more pragmatic steps with Pakistan’s new prime minister, Shehbaz Sharif, whose own political family has a history of being able to deal diplomatically with India.

But India described an exchange of letters between Modi and Sharif as a diplomatic courtesy and insisted that Pakistan stop supporting “cross-border terrorism.”

Bhutto was visiting the United Nations for a meeting on food security and met on the sidelines Wednesday with US Secretary of State Antony Blinken. — AFP

These were the details of the news Pakistan FM sees ‘very limited’ prospect of India dialogue for this day. We hope that we have succeeded by giving you the full details and information. To follow all our news, you can subscribe to the alerts system or to one of our different systems to provide you with all that is new. 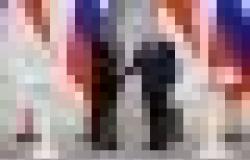 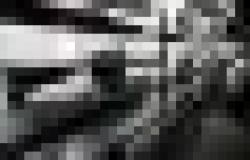 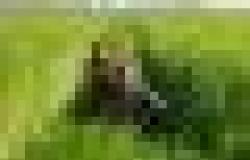 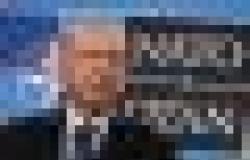 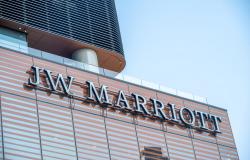