Australia boasts lowest unemployment since 1974 in nod for rate hikes 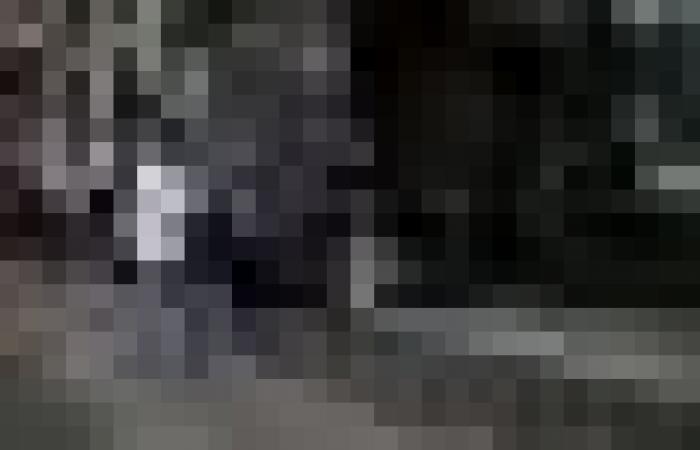 SYDNEY, May 19 — Australia's unemployment rate stood at its lowest in almost 50 years in April as firms took on more full-time workers, a tightening in the labour market that will ratchet up pressure for further hikes in interest rates.

Figures from the Australian Bureau of Statistics on Thursday showed the jobless rate held at 3.9 per cent in April, from a downwardly revised 3.9 per cent in March, matching market forecasts.

Employment missed forecast with a rise of just 4,000, though that reflected a large 92,400 gain in full-time jobs being offset by a 88,400 drop in part-time work.

The fall in unemployment will be welcomed by Prime Minister Scott Morrison who has made jobs the clarion cry of his election campaign ahead of what is expected to be a close vote on Saturday.

It also strongly suggests the Reserve Bank of Australia (RBA) will lift interest rates again in June as it scrambles to contain a flare up of inflation to two-decade highs.

So strong is the inflation tide globally that investors are wagering rates will rise to at least 2.5 per cent by the end of the year, even if that threatens to cripple the economy.

So far, the labour market has withstood the pressure with employment rising by 381,500 in the past 12 months. Underemployment also fell to its lowest since 2008 and this rate has a close correlation to wages over time.

Wages, though, are still lagging, at least by the official measure which showed annual growth ticked up only slightly in the first quarter to 2.4 per cent, half the pace of inflation.

However, surveys of businesses paint a different picture with more and more firms saying they are having to bump up pay to attract workers.

The RBA's Board was particularly alarmed that firms were planning to pass on rising input and labour costs to customers, a sea change from the past decade when fierce competition kept prices restrained.

"The RBA has returned to a more forward-looking approach for labour costs amid much higher inflation, shifting on leading indications from liaison and the anticipated feed through of the still-tightening labour market to wages outcomes," said Taylor Nugent, an economist at NAB.

He sees the central bank hiking by a quarter point at each of the next three monthly meetings. — Reuters

These were the details of the news Australia boasts lowest unemployment since 1974 in nod for rate hikes for this day. We hope that we have succeeded by giving you the full details and information. To follow all our news, you can subscribe to the alerts system or to one of our different systems to provide you with all that is new.