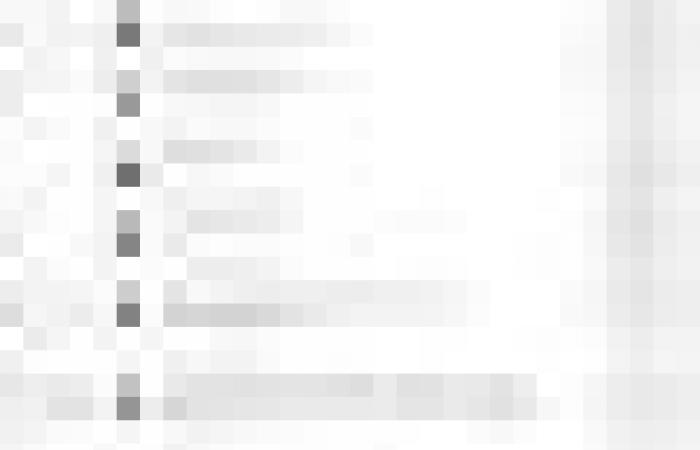 Hello and welcome to the details of Social media accounts of govt leaders, agencies spammed by supporters of Indonesian preacher denied entry into Singapore and now with the details

Nevin Al Sukari - Sana'a - The Instagram account of Singapore President Halimah Yacob was among those spammed by the supporters of Indonesian preacher Abdul Somad Batubara. ― Picture via social media

SINGAPORE, May 19 — Social media accounts of a few Singapore political office holders and government agencies were spammed by supporters of Indonesian preacher Abdul Somad Batubara, after the Indonesian preacher was denied entry here on Monday (May 16).

This was confirmed on Tuesday night by a spokesperson from the Ministry of Communications and Information (MCI), who added that there were also “calls for cyberattacks against Singapore Government social media accounts on public Indonesian chat groups”.

The Twitter accounts of Gov.sg and Ministry of Law, as well as the Instagram accounts of the Ministry of Foreign Affairs, Singapore Tourism Board, and Immigration and Checkpoints Authority were also targeted.

“In addition, two events management companies have had their websites defaced. The websites have since been recovered and SingCert will reach out to the companies to extend our assistance,” MCI’s spokesperson said, referring to the Singapore Computer Emergency Response Team.

MCI advised organisations to take active steps to strengthen their cybersecurity “posture” and bolster their online defences to protect themselves against possible cyberattacks such as web defacement and distributed denial of service (DDoS).

“Singapore organisations that are affected by a cyberattack or have evidence of any suspicious compromise of their networks should report to SingCert.” In a statement on Tuesday, the Ministry of Home Affairs (MHA) said that Somad, 44, was denied entry because he “is known to preach extremist and segregationist teachings, which are unacceptable in Singapore’s multi-racial and multi-religious society”.

In a CNN Indonesia news report, the agency head Brigadier-General Ahmad Nurwakhid said that although Indonesia was at the stage of law enforcement against terror, Singapore is at the stage of “pre-emptive strike” or upstream measures “against potential threat due to radical thinking, doctrine and ideology”.

He also said that the Indonesia National Counter Terrorism Agency appreciated the Singapore Government’s policy on Somad and that the agency would not intervene in the barring of him and his group from entering Singapore. ― TODAY

* Singapore organisations that are affected by a cyberattack may report the incident to SingCert online.

These were the details of the news Social media accounts of govt leaders, agencies spammed by supporters of Indonesian preacher denied entry into Singapore for this day. We hope that we have succeeded by giving you the full details and information. To follow all our news, you can subscribe to the alerts system or to one of our different systems to provide you with all that is new.

PREV US shoots down China balloon airship over Atlantic
NEXT Hands off Africa, says Pope Francis in Kinshasa speech