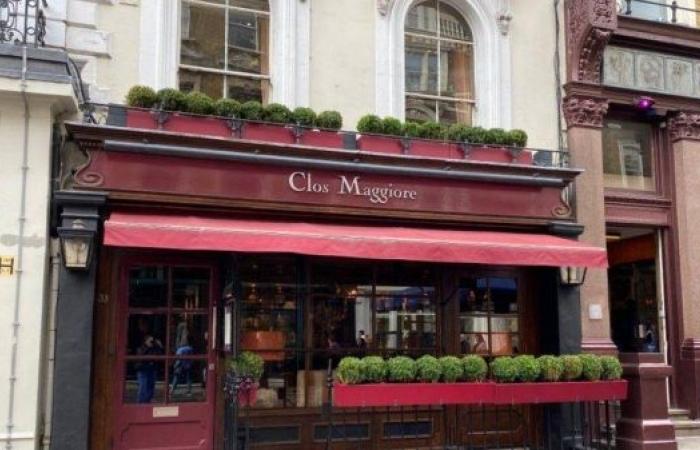 Hind Al Soulia - Riyadh - The King Street establishment, which has frequently been described as the most romantic restaurant in London, is well known for its cosy interior with cherry blossoms dangling from the ceiling.

Dishes at the swanky restaurant include lobster, caviar, venison and a side of mashed potato with truffle priced at £8.50. It also boasts an "award-winning" wine list, including a bottle of red that costs £39,000.

A hygiene report from an inspector said, in addition to mice, there were run-down chopping boards and poor cleaning practices, according to a report obtained by the Local Democracy Reporting Service.

The inspector said: "During the inspection mice droppings were noted on the floor in the kitchen and dry storage room. Appropriate treatment methods must be used to eliminate these pests."

The inspector also found there was a risk of food contamination at the restaurant because raw fish had been vacuum-packed using the same machine used for "ready-to-eat" food. — BBC

These were the details of the news London's 'most romantic' restaurant had mouse droppings in kitchen for this day. We hope that we have succeeded by giving you the full details and information. To follow all our news, you can subscribe to the alerts system or to one of our different systems to provide you with all that is new.