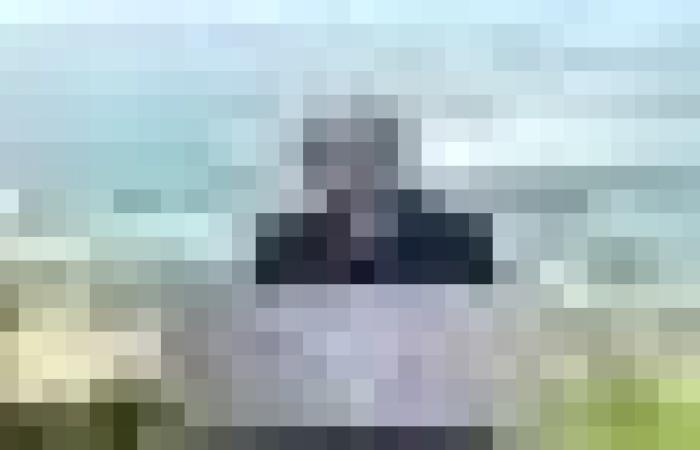 Hello and welcome to the details of Some Trump China tariffs impose ‘more harm on consumers, businesses’, says Yellen and now with the details

Nevin Al Sukari - Sana'a - US Treasury Secretary Janet Yellen speaks to journalists on the sidelines of a meeting of finance ministers and central bankers from the Group of Seven industrialised nations (G7) on May 18, 2022 in Koenigswinter near Bonn, western Germany. — AFP pic

KOENIGSWINTER (Germany), May 18 — Some of the Trump-era tariffs imposed on China appear to hurt consumers and businesses more than address real issues posed by the Asian giant, US treasury secretary Janet Yellen said today, as the Biden administration mulls lifting the punitive duties.

American tariffs on hundreds of billions of dollars of Chinese imports are due to expire in July, and President Joe Biden has faced growing calls to get rid of the punitive duties to help combat the highest US inflation in over four decades.

Speaking at a press conference in Germany, Yellen voiced support for such a move.

Some of the tariffs imposed by former president Donald Trump “seem as though they impose more harm on consumers and businesses and aren’t very strategic in the sense of addressing real issues we have with China, whether it concerns supply chain vulnerabilities, national security issues or other unfair trade practices,” she said.

“And so I see a case not only because of inflation, but because there would be benefits to consumers and firms... that some relief could come from cutting some of them,” she told reporters ahead of a G7 finance ministers meeting in Koenigswinter, near Bonn.

“But we’re having these discussions,” she added.

Biden said earlier this month he was “discussing” lifting trade tariffs on China, but that no decision had been made yet.

Supporters of the step argue that ending the tariffs would cut roaring US inflation by making imports cheaper.

But lifting the measures would likely bring a political risk for the White House, which does not want to be branded weak on China.

The tariffs were first imposed in 2018, eventually ramping up to cover about US$350 billion (RM1.5 trillion) in annual imports from China in retaliation for Beijing’s theft of American intellectual property and forced transfer of technology.

The measures will lapse July 6 unless there is a request to continue them, at which point they would be subject to review.

US trade officials said earlier this month they are reaching out to the public to seek comment on whether to extend the tariffs, including sending letters to 600 firms that expressed support for the measures.

Foreign companies have long complained about Beijing’s failure to protect know-how and patents, including in some cases forcing firms to share information with domestic partners as the price for doing business in the massive Chinese market.

Prior to Trump, US administrations had sought to resolve the issues through dialogue and gentle pressure, but the Republican president pulled out all the stops, sparking retaliation from Beijing on US goods. — AFP

These were the details of the news Some Trump China tariffs impose ‘more harm on consumers, businesses’, says Yellen for this day. We hope that we have succeeded by giving you the full details and information. To follow all our news, you can subscribe to the alerts system or to one of our different systems to provide you with all that is new.