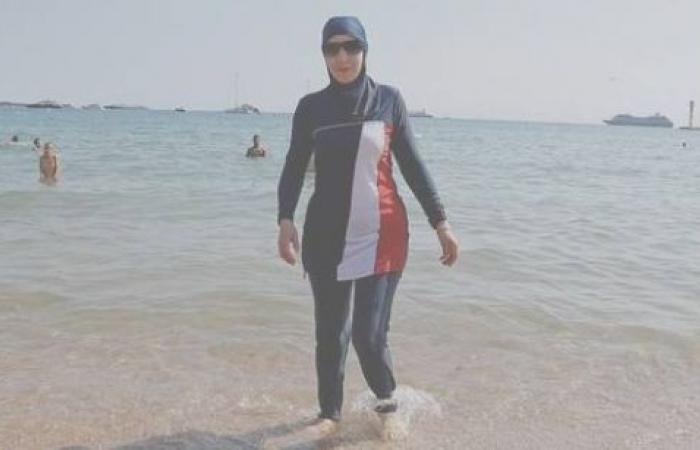 Members of the municipal council narrowly approved the new rules during a meeting on Monday despite political opposition.

After a tense debate, there were 29 votes in favour of the measure, with 27 councillors voting against and two abstentions.

France's interior ministry has stated that it will block the move, which contradicts French laws on secularism and the "neutrality of public service".

Gérald Darmanin described the decision as an "unacceptable community provocation, contrary to our values."

But the mayor of Grenoble, Eric Piolle, has repeatedly argued that debate over burkinis is a "non-issue".

Piolle has stated the change in swimming pool regulations – brought in before pools open in mid-June – aims to "remove aberrant clothing bans" and combat "injunctions on women's bodies".

From 1 June, Grenoble will relax its rules and allow both women and men to swim topless or wear full-body swimming costumes for sun protection or religious beliefs.

The move has been backed by women's rights activists in France, who have campaigned for people to "wear what they want" at swimming pools.

But MPs from the ruling En Marche party of President Emmanuel Macron have argued that Islamic veils go against France's strict secular values, which separate state and religion.

Opponents also argue that the burkini is a symbol of women's oppression, similar to the full veil that is worn in some Muslim-majority countries.

The right-wing president of the Auvergne-Rhône-Alpes has threatened on Twitter to pull all regional funding to the city over the new rules.

The regional prefect of Isère had announced on Sunday that he will refer the council's decision to the administrative court of Grenoble.

"I can't wait for the government to explain to us why we should hide all our religious signs in a swimming pool," Piollo told Franceinfo in response on Monday.

The Grenoble mayor has cited another French city Rennes, which passed a similar measure approving burkinis in 2018.

France's highest administrative court later ruled that the anti-burkini decrees were “a serious and manifestly illegal attack on fundamental freedoms”.

In Grenoble, the NGO Alliance Citoyenne has organised several recent stunts in the city's swimming pools to support the new rules.

The group has also campaigned against France's Football Federation, which bans the wearing of Islamic hijabs in competitions. — Agencies

These were the details of the news Controversy as French city allows women to wear 'burkinis' in swimming pools for this day. We hope that we have succeeded by giving you the full details and information. To follow all our news, you can subscribe to the alerts system or to one of our different systems to provide you with all that is new. 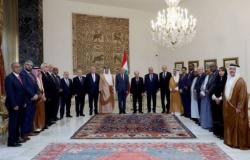 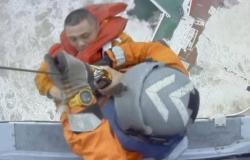 Ship sinks in storm off Hong Kong, dozens of crew in danger 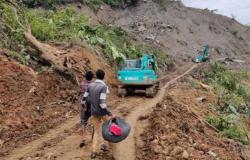 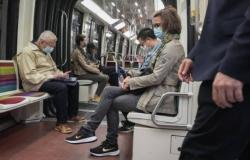 France weighs return to masks with hospitalizations up