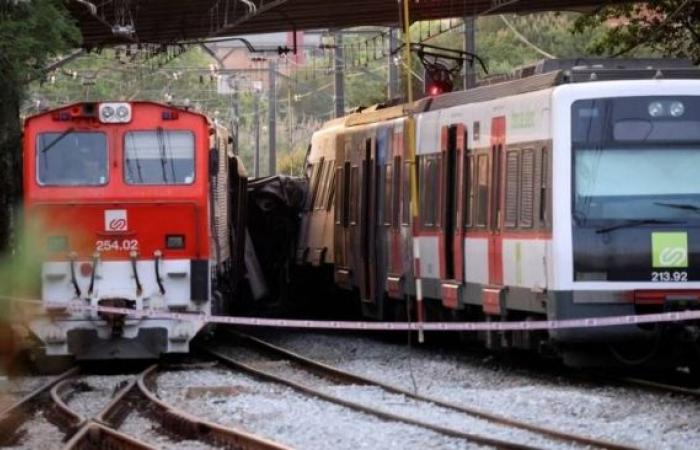 Some 85 people were injured according to regional emergency services, who said 77 were released on the spot and eight were taken to hospital, Reuters reported.

The collision happened when a freight train derailed and crashed into a passenger train at the station in Sant Boi de Llobregat, around 14 km (8.7 miles) from Barcelona, at around 6 p.m.

"The driver of the passenger train died as a result of the impact," the regional government said in a statement.

Catalan regional vice president Jordi Puignero, who visited the site on Monday evening, told reporters an investigation would start immediately into the cause of the crash.

"My deepest condolences to the family of the train driver who died in the derailment," said Prime Minister Pedro Sanchez in a tweet. — Agencies

These were the details of the news Train driver dies and dozens injured in crash near Barcelona for this day. We hope that we have succeeded by giving you the full details and information. To follow all our news, you can subscribe to the alerts system or to one of our different systems to provide you with all that is new.