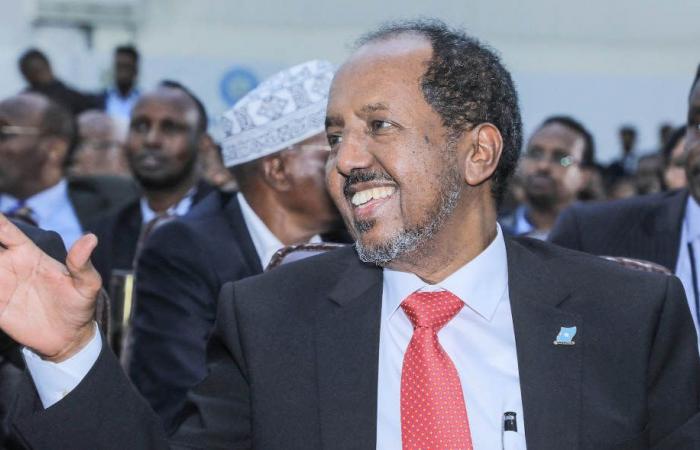 Jeddah - Yasmine El Tohamy - JAKARTA: Indonesian Buddhists on Monday marked the religious holiday of Vesak at the faith’s largest temple in the world, as celebrations returned to the holy site after two years of the coronavirus pandemic.

Over 1,000 people, mostly dressed in all-white, attended a ceremony at Borobudur temple in Central Java to mark this year’s event, which commemorates the birth, enlightenment, and death of the Buddha.

Monday’s celebrations mark the first time in two years that a public procession of this scale has been held again at the 9th-century temple, following restrictions imposed to curb coronavirus transmissions.

Prior to the public health outbreak, more than 40,000 Buddhist devotees from across the country and abroad would gather at Borobudur each year to celebrate Vesak.

“Naturally, as Buddhist devotees we are very happy we can celebrate the holy day of Vesak at Borobudur Temple, because the temple is the world’s biggest mandala,” Tanto Soegito Harsono, lead organizer of the event and regional leader of the country’s biggest Buddhist organization WALUBI, told Arab News.

Mandala, which is Sanskrit for circle or center, is a significant spiritual symbol in Buddhism.

“Let us realize the teachings of the Buddha in our daily lives,” Harsono said, alluding to the event’s theme.

Indonesia, the world’s most populous Muslim-majority nation, is also home to sizable Buddhist, Christian and other religious minorities. Centuries ago, this part of central Java was ruled by Buddhist and Hindu kingdoms, whose cultural legacies remain through scattered temples and statues across the region.

In this year’s scaled-down celebrations, organizers say participants are capped at around 1,200 for the day’s ceremony, during which health protocols are mandatory.

Borobudur, made up of platforms that form a pyramid shape and topped with several stupas and Buddha statues, is also hosting a festival in the evening, which will see participants releasing 2,022 lit lanterns into the evening sky above the temple.

Christina, a 20-year-old college student visiting from Tangerang, a city near the capital Jakarta, had taken part in Vesak Day celebrations twice previously. She hopes this year will mark the return of the annual festivities in Borobudur.

“This year I get to participate as WALUBI’s marching band member during the procession,” Christina told Arab News.

“Celebrating Vesak in Borobudur is very meaningful for me.”

These were the details of the news Somalia’s foreign partners hail peaceful election of president for this day. We hope that we have succeeded by giving you the full details and information. To follow all our news, you can subscribe to the alerts system or to one of our different systems to provide you with all that is new.