Navigation via Kuwait airport halted due to dust storm 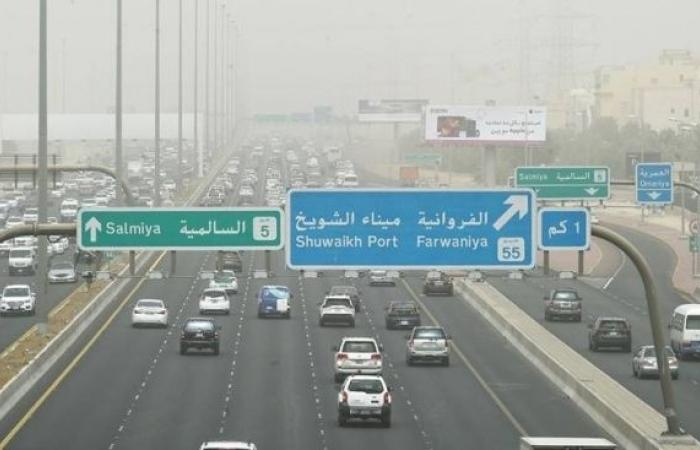 Hind Al Soulia - Riyadh - KUWAIT — Navigation to and from Kuwait International Airport was temporarily halted on Monday due to a dust storm that ebbed visibility throughout Kuwait.

Flights have been affected by the current weather conditions, said Imad Al-Jalawi, Deputy Director-General for Air Navigation Services at the Directorate General of Civil Aviation, in a statement to Kuwait News Agency (KUNA).

Flights' scheduled will be reviewed and regular aviation will resume once visibility has been improved, Al-Jalawi added. He noted that Kuwait is currently affected by low visibility along with strong winds reaching more than 50 km/h. — KUNA

These were the details of the news Navigation via Kuwait airport halted due to dust storm for this day. We hope that we have succeeded by giving you the full details and information. To follow all our news, you can subscribe to the alerts system or to one of our different systems to provide you with all that is new. 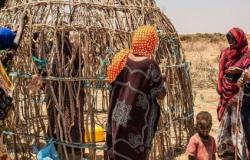 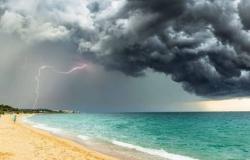 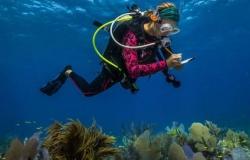 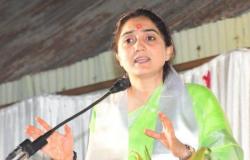 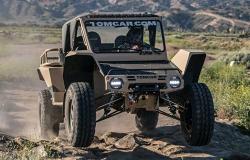