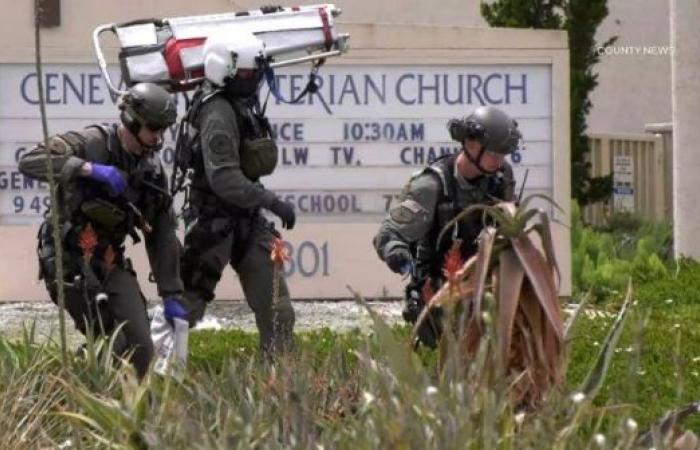 Hind Al Soulia - Riyadh - LAGUNA WOODS — At least one person is dead and four are critically injured after a shooting Sunday at a church in Laguna Woods, California, according to the sheriff's department.

"All victims are adults and are en route to the hospital," the Orange County Sheriff's Department said in a tweet. "One victim is deceased at the scene." Another person has minor injuries, according to the tweet.

The shooting occurred at the Geneva Presbyterian Church during a lunch reception to honor a former pastor of a Taiwanese congregation that uses the church for its worship services, according to Tom Cramer, a Presbytery leader.

Police have a suspect in custody, Orange County Undersheriff Jeff Hallock said during a news conference on Sunday evening. He is believed to be an Asian man in his 60s who doesn't live in the area, according to Hallock.

Investigators are working to determine whether he has any connections to the church or its congregants, according to a statement from the sheriff's department.

Police do not yet have a motive, Hallock said.

The suspect was detained at the scene after a group of people at the church were able to hogtie his legs with an extension cord and confiscate at least two handguns from him, Hallock said.

"That group of churchgoers displayed what we believe is exceptional heroism in interfering or intervening to stop the suspect," Hallock said.

Authorities said the victims injured in the shooting included four Asian men, ages 66, 75, 82 and 92, and one Asian woman age 86.

"The identity of the decedent will be released pending official identification by the Coroner and notification of next of kin," a statement from the sheriff's office said.

About 30-40 people were in attendance at the reception, according to Hallock.

"No one should have to fear going to their place of worship. Our thoughts are with the victims, community, and all those impacted by this tragic event," Newsom said in a tweet.

These were the details of the news 1 dead and 4 critically wounded in California church shooting for this day. We hope that we have succeeded by giving you the full details and information. To follow all our news, you can subscribe to the alerts system or to one of our different systems to provide you with all that is new. 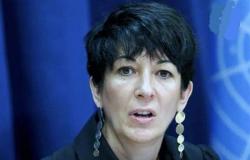 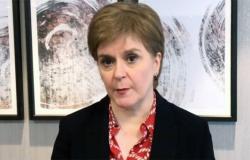 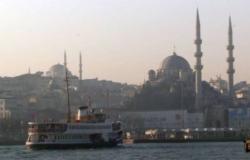 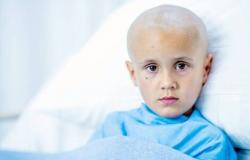