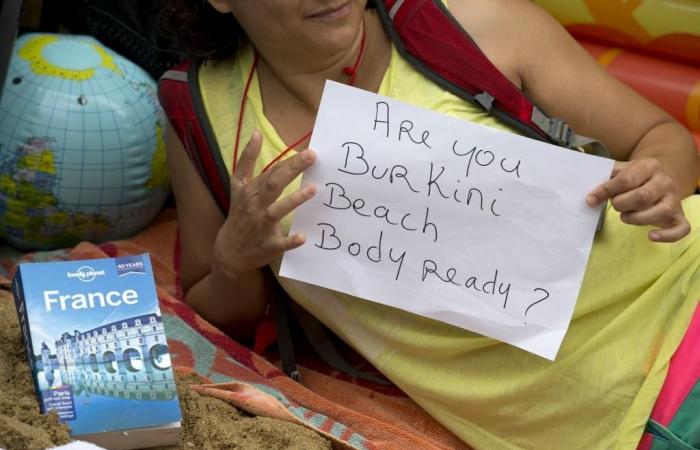 Jeddah - Yasmine El Tohamy - COLOMBO: Sri Lankan authorities on Sunday fully lifted a nationwide curfew to mark the Buddhist holiday of Vesak, offering the people a chance to celebrate as the nation weathers its economic and political crisis.

The curfew was imposed on May 9 after once-peaceful protests turned violent, killing at least nine people and injuring hundreds others. The violence was followed with Mahinda Rajapaksa resigning from his premiership, leaving his brother, Gotabaya Rajapaksa, to rule on as president.

For over a month, protesters have crowded the streets demanding the president’s resignation, as the country of 22 million suffers from increasing shortages of food, fuel and medicines, along with record inflation and lengthy blackouts.

Buildings across the Buddhist-majority country were flying the multi-colored Buddhist flags on Sunday, while residents visited temples clad in all white to celebrate the day that commemorates Buddha’s birth, enlightenment and death.

The government announced it was lifting the curfew for Vesak without saying when or whether it would be reimposed. Sri Lankans also got to enjoy the day without power cuts.

“This Vesak, we are able to see the traditional almsgiving centers, pandals (bamboo stages), Vesak lanterns and oil lamps illuminations that will boost the spiritual morale of the people,” the Rev. Udawela Kolitha Thera, deputy chief of the Walukarama Temple in Colombo, told Arab News.

Sri Lanka has been unable to celebrate Vesak properly in the last couple of years due to the pandemic and, in 2019, the Easter Sunday attacks, which also dampened celebrations.

Though events planned for this year have been scaled down due to political instability and the deepening economic crisis, worshippers still welcomed the chance of a respite.

“We are really excited to celebrate Vesak this year with added enthusiasm,” Colombo-based Kelum Bandara, who works at a leading publishing house in the capital, told Arab News.

“We will celebrate in a low-key form because of the current economic crisis and the ongoing protests against the government.”

Newly appointed Prime Minister Ranil Wickremesinghe, who was premier five times previously and never completed a full term, made his first Cabinet appointments on Saturday — all members of Rajapaksas’ party.

The new appointments have failed to appease Sri Lankan protesters who want the Rajapaksas, the nation’s most influential political dynasty, removed from the nation’s politics.

The ruling family faces accusations of corruption and mishandling of the economy, as Sri Lanka faces its worst economic crisis since independence in 1948.

Opposition parties have refused to join any new government unless the president steps down first.

These were the details of the news French city rekindles burkini row with pool rule change for this day. We hope that we have succeeded by giving you the full details and information. To follow all our news, you can subscribe to the alerts system or to one of our different systems to provide you with all that is new.

PREV Republican Santos to step down from House committees
NEXT Hands off Africa, says Pope Francis in Kinshasa speech 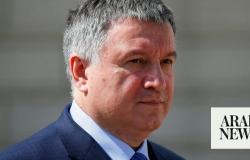 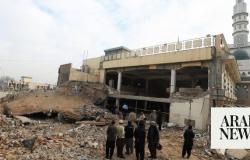 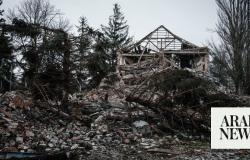 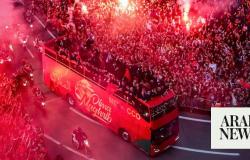