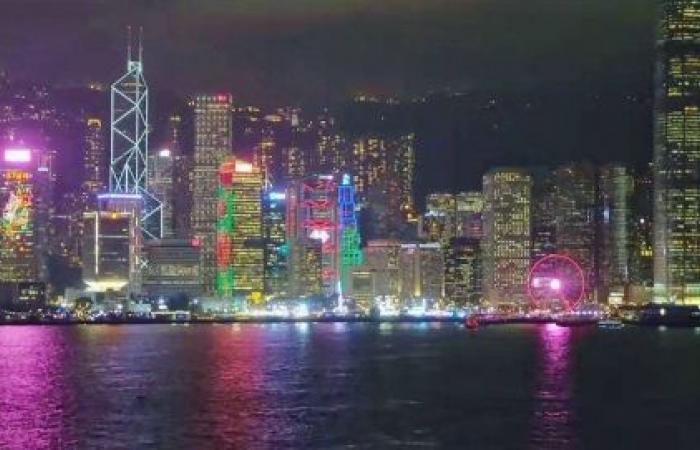 Hind Al Soulia - Riyadh - GENEVA — Governments, cities, companies, and communities around the world are taking action to address a significant and growing threat to wildlife, including many species of migratory birds — light pollution.

The issue is the focus for World Migratory Bird Day, observed this Saturday, April 14, under the theme “Dim the Lights for Birds at Night.”

Light pollution is increasing, with artificially lit outdoor areas rising by 2.2 percent per year from 2012 to 2016, according to one study cited by the Secretariat of the Convention on Migratory Species of Wild Animals (CMS), a UN environmental treaty.

Currently, more than 80 percent of the world's population is estimated to live under a “lit sky”, and the figure is closer to 99 percent in Europe and North America.

“Natural darkness has a conservation value in the same way as clean water, air, and soil. A key goal of World Migratory Bird Day 2022 is to raise awareness of the issue of light pollution and its negative impacts on migratory birds,” said Amy Fraenkel, the CMS Executive Secretary.

Artificial light alters natural patterns of light and dark within ecosystems, and contributes to the deaths of millions of birds each year.

Light pollution can cause birds to change their migration patterns, foraging behaviors and vocal communication, resulting in disorientation and collisions.

Migrating birds are attracted to artificial light at night — particularly when there are low cloud conditions, fog, rain, or when flying at lower altitudes — luring them to dangers in cities.

Birds become disorientated and, as a result, may end up circling in illuminated areas. With their energy reserves depleted, they risk exhaustion, or worse.

"Seabirds such as petrels and shearwaters are attracted by artificial lights on land and become prey for rats and cats.”

Two years ago, countries that are party to the CMS endorsed guidelines on light pollution covering marine turtles, seabirds, and migratory shorebirds.

The recommendations call for Environmental Impact Assessments to be conducted for projects that could result in light pollution.

Projects should consider the main sources of light pollution at a certain site, the likely wild species to be affected, and facts about proximity to important habitats and migratory pathways.

New guidelines focused on migratory landbirds and bats are currently being developed and will be presented for adoption at a CMS conference next year.

Solutions to light pollution are readily available, said Frankel. More and more cities worldwide are taking measures to dim building lights during migration phases in spring and autumn, according to the UN Environment Program (UNEP).

World Migratory Bird Day is celebrated twice a year, on the second Saturday in May and October, in recognition of the cyclical nature of bird migration and the different peak migration periods in the northern and southern hemispheres.

It is organized by a collaborative partnership among the two UN wildlife treaties and the non-profit organization, Environment for the Americas (EFTA).

"As migratory birds’ journey across borders, inspiring and connecting people along the way, it is our aim to use the two days in 2022 to raise awareness of the threat of light pollution and the importance of dark skies to bird migrations.” — UN News

These were the details of the news World Migratory Bird Day illuminates the dark side of light pollution for this day. We hope that we have succeeded by giving you the full details and information. To follow all our news, you can subscribe to the alerts system or to one of our different systems to provide you with all that is new. 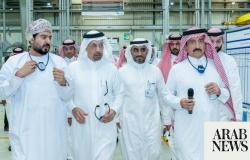