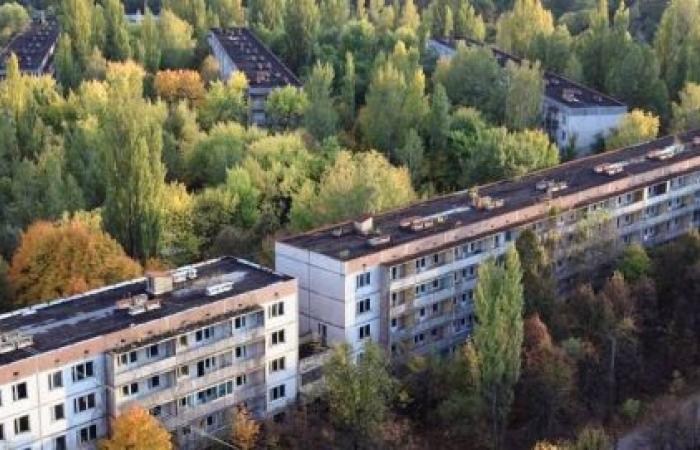 We show you our most important and recent visitors news details Amid fresh Russian claims, no trace of secret Ukraine bioweapons program in the following article

Hind Al Soulia - Riyadh - MOSCOW/ KIEV — Amid new claims by Moscow of a covert biological weapons program in Ukraine, the Director of Disarmament Affairs (UNODA) affirmed on Friday that the UN is not aware of any such program and has neither the mandate nor the technical operational capacity to investigate it — a message first delivered to the Security Council on March 11 and 18, by High Representative Izumi Nakamitsu.

The Russian Federation, the United States and Ukraine are all States Parties to the 1972 Biological Weapons Convention prohibiting the development, production, acquisition, transfer, stockpiling and use of biological and toxin weapons.

Markram — who is also the Deputy to the High Representative — explained that the Convention does contain several measures which concerned States Parties can us to address concerns or suspicions about the activities of their peers.

For example, he said, pursuant to Article V, States Parties can consult one another and cooperate in solving any problems through international procedures, including on a bilateral basis. Noting that one such procedure is the convening of a consultative meeting, he said other possibilities exist under Article VI.

Russian Ambassador Vassily Nebenzia said his country called today’s meeting — the third on this topic — because it continues to receive evidence that the United States Department of Defense is carrying out dangerous biological projects of a secret military nature on the western border with his country.

“It is a real threat to the biosecurity of our country, the region and, given the cross-border nature of these bio threats, to the whole world,” he said. Yet, as confirmed by Markram, neither Ukraine nor the United States has included information on this threat in the reporting stipulated by the Convention, he said.

Preventing such dangerous activity is only possible through his country’s “special military operation”, he said. He drew attention to “Project 3007” in which Ukrainian specialists, under the supervision of United States colleagues, collect water samples from the Dnipro, Danube and other waterways, looking for pathogens, such as typhoid. The samples are then sent to the United States.

The logical question is “why?”, he said. A glance at a map of Ukraine’s water sources is enough to understand that the results could be used to create a biological catastrophe in the Russian Federation, through the Azov and Black Seas, and in Eastern Europe, he added.

Among other claims, he charged Ukraine with attempting to spread dangerous bioaerosols across the Russian Federation, pointing to its receipt of 50 drones in January equipped to deliver such an assault, and the United States with financing such activities through subcontractors.

He said another bio incident in 2020 using “false money” as a carrier for tuberculosis in Luhansk, endangered the children who found it. “This money was infected with a bioactive tuberculosis,” he claimed, confirmation of “a very worrying trend”. He went on to claim that other evidence implicates US scientists in carrying out experiments on psychiatric patients in hospital No. 3, in Kharkov.

He blamed Russia for again using the Council as a platform to spout disinformation and conspiracy theories about Ukraine as it continues its brutal and inhumane assault on the Ukrainian people.

“Russia repeatedly debases the Council through these absurd meetings,” he said. Endless claims of chemical and biological weapons programs in Ukraine are categorically false and “ludicrous”.

In making “fanciful” assertions about poisoned bank notes, secret treatments on psychiatric prisoners and non-disclosure agreements, “it is as if the Russian delegation’s talking points came from a bad spy novel,” he said.

Track record of chemical weapons use

They follow a well-warn pattern, he said, in which Russian authorities accuse others, of the very violations that they have perpetrated or intend to perpetrate. He cautioned against lending these “outlandish” claims any credence — beyond watching closely for the possibility of a false flag chemical or biological attack by Russian forces themselves.

What should not be forgotten, he said, is that Russia has a long and well-documented track record of chemical weapons use, including in attempted assassinations and the poisoning of President Vladimir Putin’s enemies, including opposition leader Alexey Navalny. — UN News

These were the details of the news Amid fresh Russian claims, no trace of secret Ukraine bioweapons program for this day. We hope that we have succeeded by giving you the full details and information. To follow all our news, you can subscribe to the alerts system or to one of our different systems to provide you with all that is new. 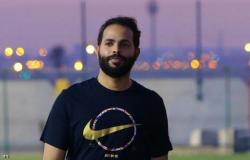