COLOMBO, May 14 — Sri Lanka on Saturday named the first ministers of a “unity” government tasked with rescuing the country from its crippling economic crisis, but which has failed to secure opposition support.

Prime Minister Ranil Wickremesinghe, appointed Thursday, has attempted to put together a cross-party coalition that can begin mending the island nation’s decimated finances.

But opposition parties have called his premiership illegitimate and some lawmakers have demanded fresh elections.

Wickremesinghe has instead been forced to rely on the support of lawmakers allied to President Gotabaya Rajapaksa, whose administration is blamed by many for leading Sri Lanka’s economy to the brink of collapse.

Rajapaksa’s office announced the appointment of four ministers on Saturday including Gamini Peiris, who returns to the foreign ministry just days after losing his job when the previous cabinet was dissolved.

Peiris and the other three appointees — for public administration, urban development and energy — are all members of Rajapaksa’s Sri Lanka Podujana Peramuna (SLPP) party.

The all-important finance ministry post remains vacant at a time when Sri Lanka is in negotiations for a much-needed International Monetary Fund bailout.

Earlier on Saturday, legislators from the SLPP held a closed-door meeting where they resolved to support the new prime minister.

“We have misgivings about Wickremesinghe, but in the national interest to pull the country out of the economic mess, we decided to support the PM,” one party lawmaker told AFP.

The main opposition Samagi Jana Balawegaya (SJB) and four other parties have refused to support the government while Rajapaksa remains president.

Huge public demonstrations have for weeks condemned the president over his administration’s mismanagement and alleged corruption.

Hundreds remain outside his seafront office in the capital Colombo at a protest camp that has for the past month demanded the leader step down.

At least nine people were killed and more than 200 injured in ensuing clashes, with dozens of Rajapaksa loyalist homes set on fire by furious mobs.

Mahinda has since been banned by a court from leaving the country and has taken refuge at the Trincomalee naval base in Sri Lanka’s east.

Troops have since restored order and a nationwide curfew has been in effect for most of the week.

Wickremesinghe told reporters shortly after assuming office that the country was going through its worst crisis ever.

Sri Lanka has endured months of acute food, fuel and medicine shortages, which Wickremesinghe said would get even worse. — AFP

These were the details of the news Crisis-hit Sri Lanka begins ‘unity’ govt with opposition boycott for this day. We hope that we have succeeded by giving you the full details and information. To follow all our news, you can subscribe to the alerts system or to one of our different systems to provide you with all that is new. 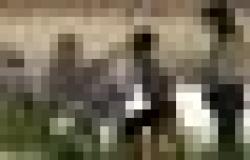 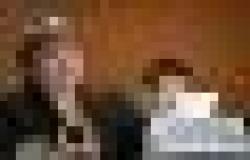 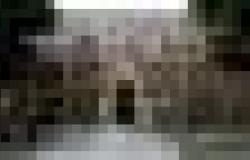 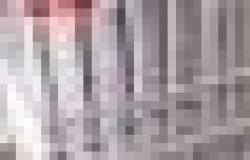 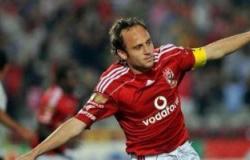