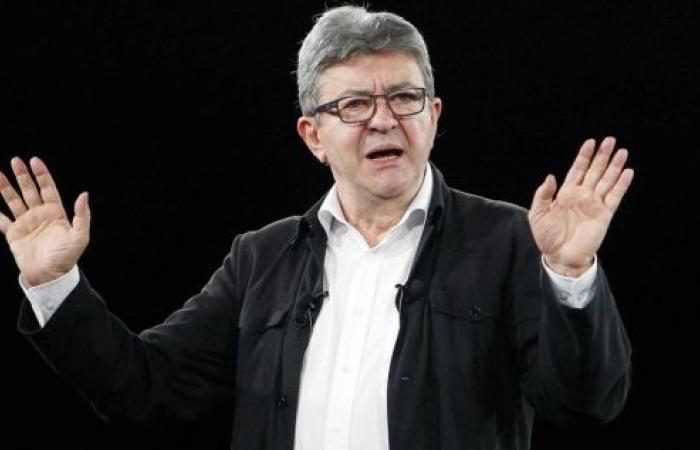 Mélenchon, who just failed to make the presidential run-off in April, is looking for a majority of MPs.

All the parties involved hailed the agreement as historic.

The leader of the French Communist Party, Fabien Roussel, said no party on the left could win alone against Macron.

The deal still needs to be approved by the Socialist Party's national committee at a meeting on Thursday evening.

A negotiator for the Socialists, Pierre Jouvet, told reporters that if the deal won final approval, it would be a significant moment in French politics.

"I believe that today we are a few hours away from an historic moment, an historic moment that has been awaited for years by the people of the Left who have been ardently asking us to find a way to come together," he added.

Despite failing in the presidential race, the parties hope to be able to block President Macron's legislative agenda by winning a majority of seats in the National Assembly.

The fragmented nature of the Left in modern France has been widely blamed for the failure of any of its candidates to make the second round of last month's presidential election.

The most successful, Mélenchon, won 21.95% of the vote in the first round, but was edged out by the far-right Marine Le Pen. He was particularly popular among under-25 voters.

The Socialists, who last captured the presidency as recently as 2012, saw their share of the first-round vote collapse to an all-time low of 1.74%, with their candidate Anne Hidalgo failing to get enough support to have her election costs reimbursed by the state. — BBC

These were the details of the news French Left forms coalition to fight Macron for this day. We hope that we have succeeded by giving you the full details and information. To follow all our news, you can subscribe to the alerts system or to one of our different systems to provide you with all that is new. 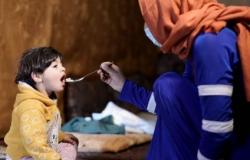 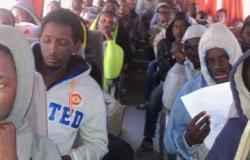 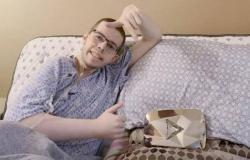 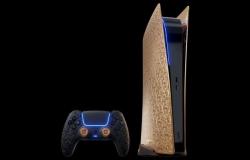