A country talking about a possible war with China 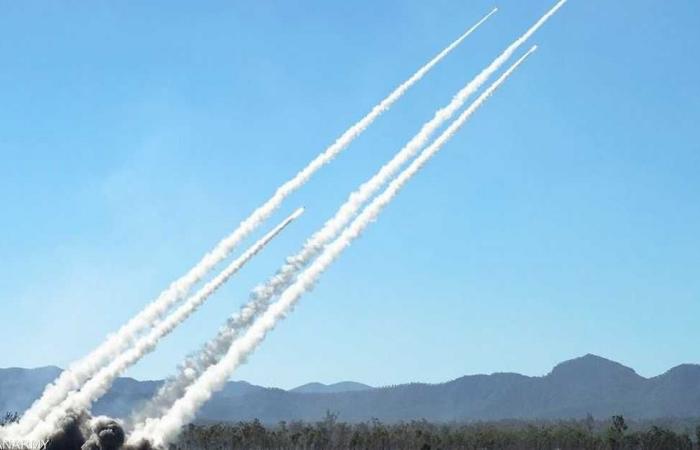 Dutton said that the acceleration of armament Australian Army With long-range missiles The increase in the military budget came due to the war in Ukraineand the danger posed by “authoritarian regimes” to “free democracies around the world,” referring to ChinaAccording to the British newspaper, Daily Mail.

He added, “The world was shocked by what we saw in Europe And theUkraineWe hope that this will not spread to other countries.”

He continued, “But we are concerned about what is happening in Indian and Pacific OceansThis (rapid armament) is related to our readiness to deter any aggressive action against our country.”

The Australian minister is practically referring to China, which has increased its military activity in these two regions, and is looking at him Canberra as a threat to her.

In order to confront what Australia describes as the “Chinese threat”, it joined an alliance “quads“, which also includes the United States, India and Japan, also joined the alliance”five eyesIntelligence, which includes in addition to the United States, Canada, New Zealand and Britain.

Dutton warned that “Chinese aggression” was increasing, after he said the possibility of war with Beijing was possible.

Under the new budget of about $3.5 billion, Australian fighter jets and warships will be supplied with long-range missiles, years ahead of schedule.

These missiles can hit targets at a distance of 900 km, and American companies will manufacture them, provided that the country works to develop its manufacturing capabilities in this field in the medium term.

The minister said that the provision of air-to-surface missiles to Super Hornets must be accelerated, “so that Australia is not intimidated.”

And Sino-Australian relations are very tense against the background of many files, from the Corona virus to cyber attacks, to the growing Chinese military presence in the Indo-Pacific.

These were the details of the news A country talking about a possible war with China for this day. We hope that we have succeeded by giving you the full details and information. To follow all our news, you can subscribe to the alerts system or to one of our different systems to provide you with all that is new.