America responds to the “Russian dagger” .. It tested a dangerous... 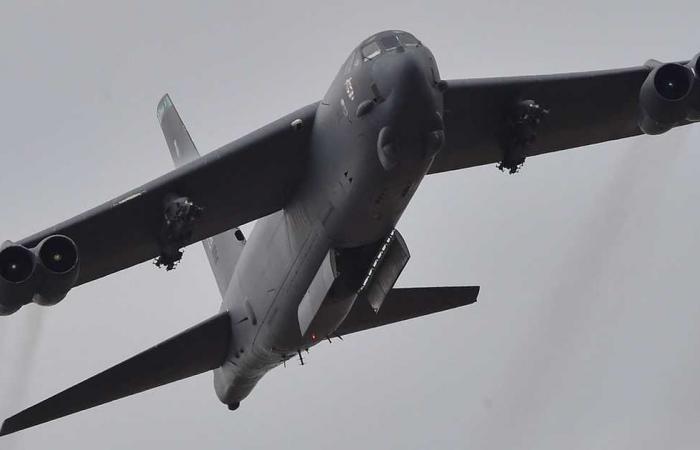 That missile test coincided with the visit of the US President. Joe Bidento me Europe In the midst of Russo-Ukrainian war Tension escalated between Moscow And the”NATO“.

CNN quoted a defense official familiar with the matter that the missile was launched from the launcher.B-52“Near the West Coast of the United States, in the first successful test of the system produced by a company”Lockheed Martin“.

The new system is called “air breathing”, which is based on launching air-to-air combat missiles.

The new missile has a speed of Mach 5 or more, which increases accuracy and reduces response time to threats.

The official did not provide additional details about the missile test, saying only that the missile flew at an altitude of 19 kilometers.

Its speed is more than 6 thousand kilometers per hour.

The test came days after the announcement Russia It used its supersonic missile (Dagger) during Ukraine warindicating that it targeted an ammunition depot in western Ukraine.

These were the details of the news America responds to the “Russian dagger” .. It tested a dangerous... for this day. We hope that we have succeeded by giving you the full details and information. To follow all our news, you can subscribe to the alerts system or to one of our different systems to provide you with all that is new.