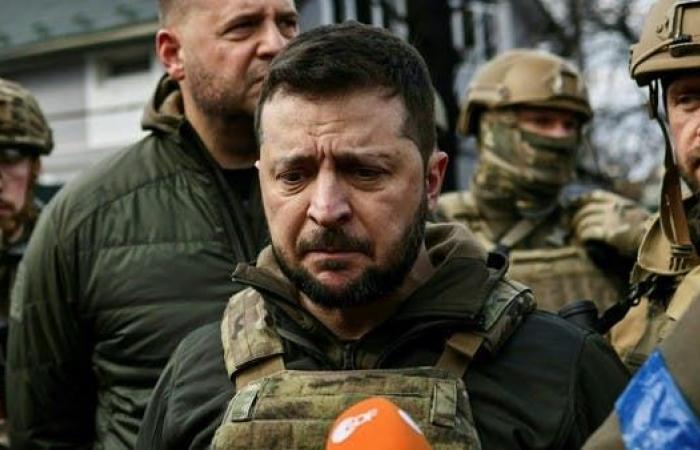 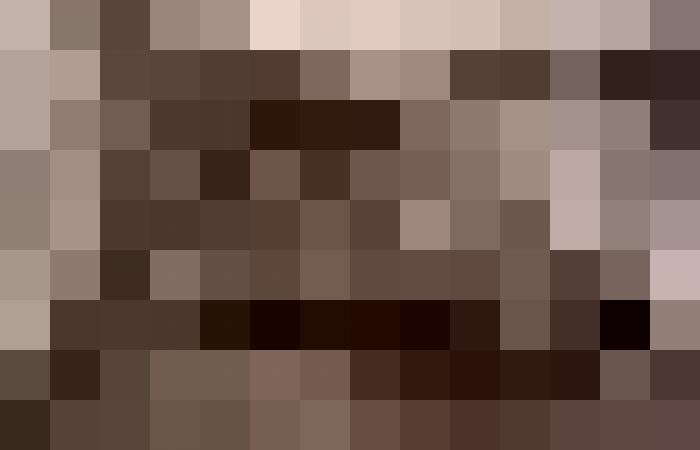 As Kyiv mobilizes international support for an investigation into what happened in the city of Bucha, northwest of the capitalamid the exchange of accusations between Ukraine and Russia Assuming responsibility for the crimes committed in it, Ukrainian President Volodymyr Zelensky announced in a video speech in the early hours of Tuesday morning that at least 300 civilians were killed in Bucha, where mass graves and bodies were found after the Ukrainian forces retook the town from the forces. Russian.

Announcing that he will deliver a speech later today in front of Security CouncilZelensky predicted that the number of casualties in Borodinka (located 25 km west of Bucha) and other towns would be higher as well.

He also stressed that it is in his country’s interest to open an international investigation into the killing of civilians during the conflict at the hands of Russian forces. “I would like to stress that we are interested in a more complete and transparent investigation, the results of which will be known and made clear to the entire international community,” he said.

From Bucha, northwest of Kyiv (Reuters)

For his part, Ukrainian Foreign Minister Dmytro Kuleba announced that he had spoken with UN Secretary-General Antonio Guterres about Bucha and stressed that “Ukraine will use all available UN mechanisms to collect evidence and hold Russian war criminals to account,” as he put it.

It is noteworthy that the Russian forces withdrew a few days ago from the vicinity of the capital, Kyiv, after fierce confrontations with the Ukrainian forces, while Moscow described the withdrawal as a goodwill gesture in order to advance the negotiations that were held last Friday between the two parties via video, and it was scheduled to Negotiators meet again on Monday, but neither side revealed anything new about the talks.

From Bucha, northwest of Kyiv (Reuters)

However, the exchange of accusations between the two parties about what happened in Bucha, and the mounting international calls for an investigation into “war crimes” that took place in that town at the hands of the Russians, cast a strong shadow on the peace talks aimed at resolving the conflict between the two sides.

It is noteworthy that, on February 24, Russia launched what it called a “special military operation” in Ukraine, with the aim of disarming the western neighbor and protecting the residents of eastern Ukraine, according to the Russian version, but that operation, which was expected to be brief and short, seemed to take a long time to intervene. Its 41st day on accusations of massacres. This is something Moscow denies.

These were the details of the news At least 300 civilians killed in Bucha for this day. We hope that we have succeeded by giving you the full details and information. To follow all our news, you can subscribe to the alerts system or to one of our different systems to provide you with all that is new.