The arrest of a woman … she killed her three daughters... 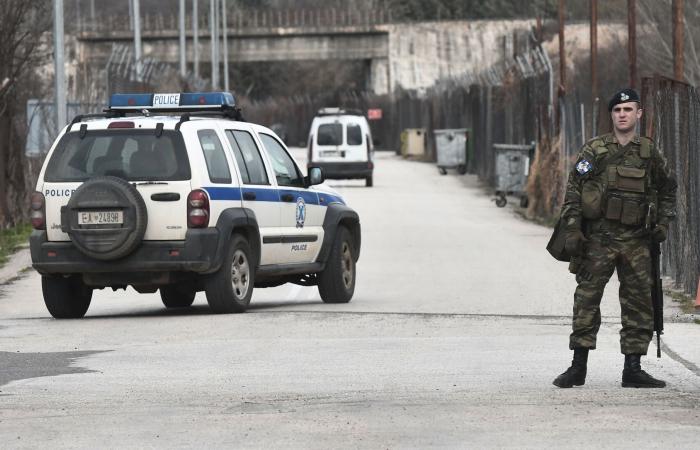 An official arrest warrant has been issued in Greece for a 33-year-old woman who allegedly killed three of her daughters.

As the police announced Wednesday, the suspect, who is said to have poisoned her daughter on January 29, was arrested.

The case appears to have larger proportions, as two other daughters of the woman from the coastal city of Patras died in 2019 and 2021, aged six months and three years.

The death of the three girls has now drawn the attention of the authorities, state television ERT reported on Wednesday evening.

A forensic examination revealed that the 9-year-old had been given the anesthetic ketamine, which is mainly used in veterinary medicine.

It is now scheduled to examine the bodies of the other two girls.

These were the details of the news The arrest of a woman … she killed her three daughters... for this day. We hope that we have succeeded by giving you the full details and information. To follow all our news, you can subscribe to the alerts system or to one of our different systems to provide you with all that is new.