BRUSSELS, Feb 23 — The EU will hold an emergency summit in Brussels late tomorrow on Russia’s “aggressive actions” against Ukraine, European Council President Charles Michel announced in a letter to the bloc’s leaders.

“It is important that we continue to be united and determined and jointly define our collective approach and actions,” he said in the letter published today.

“Therefore, I would like to invite you for a special European Council (summit) on Thursday February 24, which will take place in person in Brussels and start at 2000 (1900 GMT/3am Malaysian time).”

The summit follows the EU’s adoption of sanctions against Russia for declaring pro-Moscow separatist regions of Ukraine to be independent and mandating military forces to go into them.

The European Union says it is keeping more, tougher sanctions up its sleeve should the Russian forces invade further, beyond the territory that the separatists hold.

Russian President Vladimir Putin has also questioned the sovereignty of the whole of Ukraine, a non-EU nation that borders both the EU and Russia.

“The use of force and coercion to change borders has no place in the 21st century,” Michel wrote in his summit invitation.

“The aggressive actions by the Russian Federation violate international law and the territorial integrity and sovereignty of Ukraine. They also undermine the European security order,” he said. — AFP

These were the details of the news EU calls snap summit on Russia-Ukraine crisis for this day. We hope that we have succeeded by giving you the full details and information. To follow all our news, you can subscribe to the alerts system or to one of our different systems to provide you with all that is new. 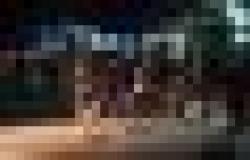 Protests in Havana flare up for second night as blackouts persist 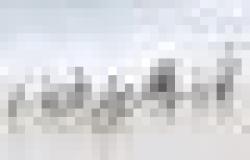 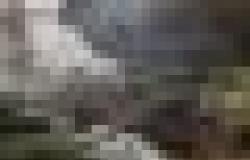 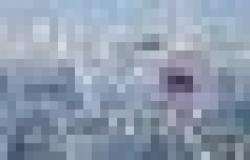