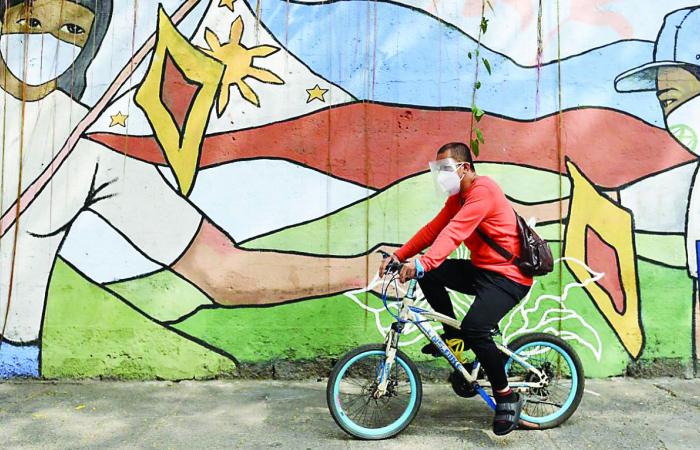 Jeddah - Yasmine El Tohamy - CHICAGO: The US Justice Department on Saturday unsealed charges against an American woman who led an all-female Daesh battalion terror team that planned attacks against US universities.

Allison Fluke-Ekren was charged in a sealed indictment after being apprehended in Syria in 2019, and was transferred to FBI custody at the weekend to face a federal court judge on Monday in Alexandria, Virginia.

Justice Department officials said that the 42-year-old former Kansas resident recruited operatives for a potential future attack on a college campus inside the US.

She served as the appointed leader and organizer of a Daesh military battalion, known as the Khatiba Nusaybah, in order to train women on the use of automatic firing AK-47 assault rifles, grenades, and suicide belts.

Fluke-Ekren is charged with “providing and conspiring to provide material support or resources to a foreign terrorist organization.” If convicted, she faces a maximum penalty of 20 years in prison.

She allegedly provided Daesh members with lodging, translated speeches made by Daesh leaders in Arabic to her recruits, and even trained children on the use of AK-47 assault rifles and suicide belts and teaching extremist Daesh doctrine, according to information released on Sunday.

The complaint detailed the eyewitness observations of six individuals who collectively observed her alleged terrorist conduct from at least 2014 through to approximately 2017.

According to the FBI, she allegedly told a witness about her desire to conduct an attack in the US.

“To conduct the attack, Fluke-Ekren allegedly explained that she could go to a shopping mall in the United States, park a vehicle full of explosives in the basement or parking garage level of the structure, and detonate the explosives in the vehicle with a cell phone triggering device. Fluke-Ekren allegedly considered any attack that did not kill a large number of individuals to be a waste of resources,” according to the Justice Department.

As alleged by the same witness, Fluke-Ekren would hear about external attacks taking place in countries outside the US and would comment that she wished the attack had occurred on US soil instead.

The complaint further described her alleged leadership role in the Khatiba Nusaybah, noting that a witness testified that in or about late 2016, the “wali” (or Daesh-appointed mayor) of Raqqa, Syria, allegedly permitted the opening of the Khatiba Nusaybah, a military battalion comprised solely of female Daesh members who were married to male Daesh fighters.

Shortly afterwards, Fluke-Ekren allegedly became the leader and organizer of the battalion. Her alleged main objective in this role was to teach the women of Daesh how to defend themselves against its enemies.

According to another witness, Daesh allegedly mandated women who were staying in Raqqa during the 2017 siege to attend the training. The siege was launched by the Syrian Democratic Forces against Daesh with the aim of seizing Raqqa, the former de facto capital of the militant organization in Syria.

Members of the Khatiba Nusaybah were allegedly instructed on physical training, medical training, vehicle-borne improvised explosive device driving courses, religious classes, and how to pack and prepare a “go bag” with rifles and other military supplies.

According to eyewitness accounts, some of these classes were allegedly taught by Fluke-Ekren. One witness in particular allegedly observed that the leaders of Daesh and other members of the battalion were proud to have a US instructor.

These were the details of the news Philippines easing COVID-19 rules in capital region for this day. We hope that we have succeeded by giving you the full details and information. To follow all our news, you can subscribe to the alerts system or to one of our different systems to provide you with all that is new.