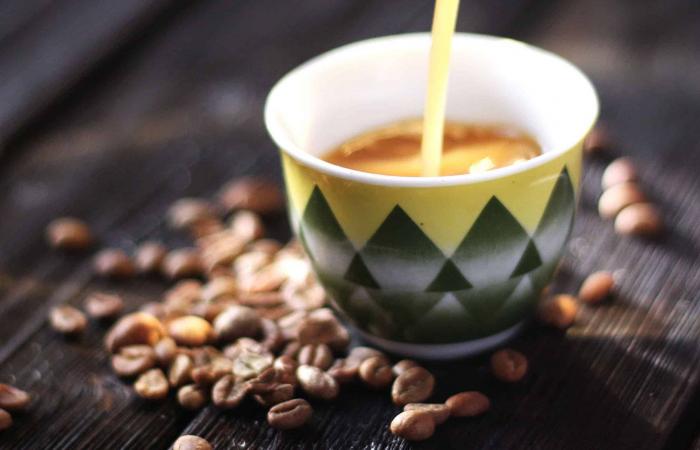 The Federation of Chambers in the Kingdom of Saudi Arabia issued a circular to restaurants and cafes changing the name of “Arabic Coffee” to become “Saudi Coffee”.

The Federation stressed the need to adhere to the new designation in the list of products that are presented as a trademark, according to the Sabq news website.

Thamer Al-Farshouti, an official in the Federation of Saudi Chambers, explained, through his account on Twitter, that it is now forbidden to use the old name in all restaurants, cafes and roasters.

Last year, the Saudi Ministry of Culture announced the launch of an initiative to name 2022 the “Year of Saudi Coffee,” as the Kingdom ranks among the world’s most coffee consuming countries, due to the high rate of coffee consumption per capita in Saudi Arabia..

The Kingdom is famous for its rich and aromatic coffee with its multiple benefits on human health, and for serving coffee customs and traditions passed down for generations in all Arab societies in general and in Saudi society.

The habit of drinking coffee also includes agreed-upon signs to pour another cup of coffee, as the movement of shaking the cup is considered one of the movements that enter into the sign language of the Arabs.

These were the details of the news Saudi Arabia issues a circular changing the name of “Arabic Coffee” for this day. We hope that we have succeeded by giving you the full details and information. To follow all our news, you can subscribe to the alerts system or to one of our different systems to provide you with all that is new.